WILL BE RELEASED LATER TODAY 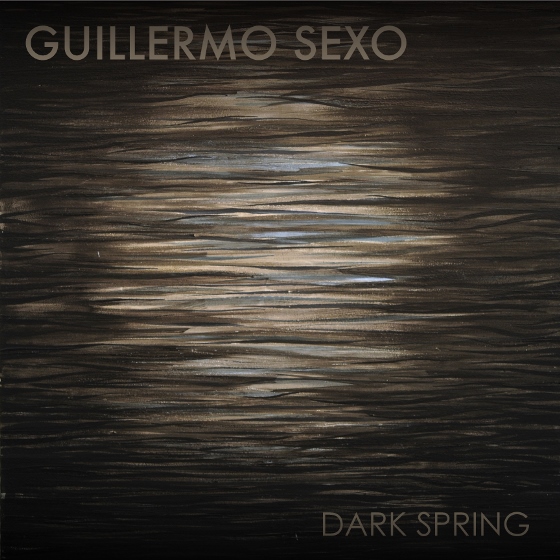 In the swelling world of psych rock and atmospheric pop, it's easy to lose track of who is who. Dark Spring (out today via Midriff Records) is the 5th record from Boston's GUILLERMO SEXO, and in many ways it's their finest work to date. This was already a band to know. Dark Spring's 11 diverse songs are a story in restraint. This is a complete record - a lost art in 2013 - and - whether each of this record's songs are a homage to a specific human emotion is a mere fact, a happy accident from the studio or due to some devious effort by it's designers, this is a patchwork quilt that works. Produced and recorded by Justin Pizzoferrato (Dinosaur JR, Chelsea Light Moving, Thurston Moore, Speedy Ortiz) and released on a label that knows how to do underground and fuzz rock, this one isn't one to be taken lightly.

Guillermo Sexo is Reuben Bettsak, Noell Dorsey, Ryan Connelly and Elliott Anderson. The band opens up the salvo doors on Fall Lens, it's full of buzzing guitars and heavy distortion. On Coyote, a late track on the record, the band channels Brian Jonestown Massacre and Deftones before collapsing into post-coital sleep. The rest of the record (to varying degrees) is the band building up, or tearing down, from those two points. And for me, that's where this record works best. Balboa for instance is floating on an emotional plane - out above the cold, wet ground but well below exhilaration. Repetition of notes, harmonic drone and plodding drums all lead us into another state. It's one of the best songs here for sure. The song stays close to pain but never enters it. It flies close to the sun, but never gets so hot that the wax melts off their wings. Pretty brilliant.. 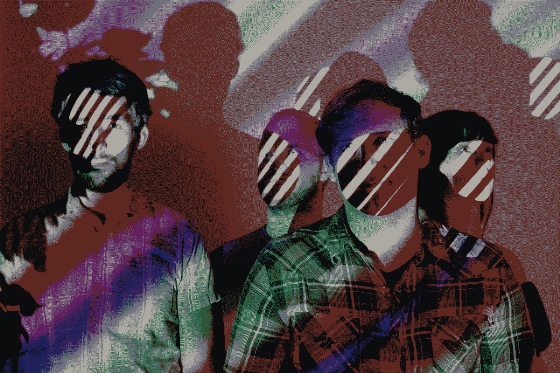 Another favorite, Shadowfax, is the record's closer. It's a gorgeous little 'recovery song' after a series of songs that challenge listeners (repeatedly) to both get up and, at the same time, to sit down! Shadowfax is a song written by psych rock kids in a moment of clarity. When Reuben Bettsak talks about opening your eyes and realizing the consequences.. You'll end up seeing what he does. It's a plea for recognition and it's a hope there's promise for tomorrow.