John Paul Roney is what's next. Playing music as BOOM FOREST, you'll find folk driven by madness and love. With angelic vocals and dramatic use of distortion, driving drums and an odd, iconic etherea that's somehow oddly religious in feel - this one has got it ALL. Listen and then listen again..

Wisconsin's emerging as one of the most influential scenes today. Music that drives and inspires other artists. Boom Forest's contemporaries include: PHOX, Foreign Fields, Daniel & The Lion, Field Report and Bon Iver (amongst many, many others.) Roney played with Foreign Fields at last year's OUTLAW ROADSHOW in New York. Insider alert: There's a growing Wisconsin-Nashville scene developing. New music combos. Great collabs. Be warned, it's underway!

Boom Forest is the spiritual wailings of John Paul Roney from the automated woods of tomorrow. 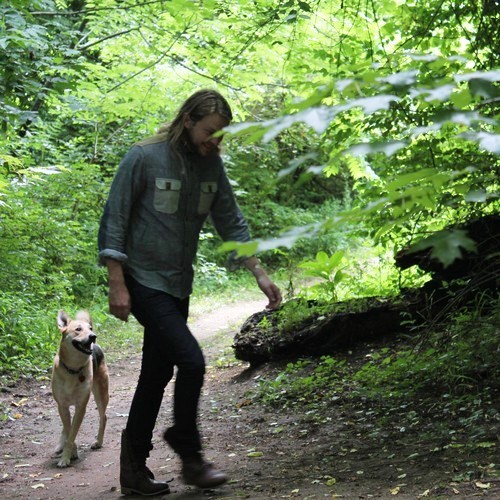