Bands I Want To See One More Time - GEORGIE JAMES 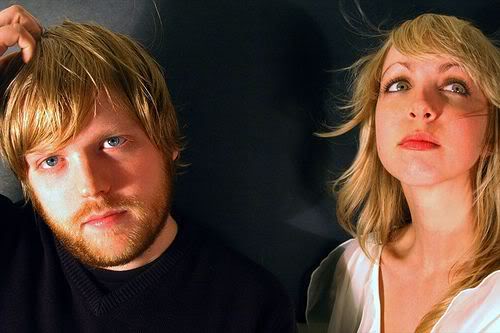 If You Could See One Great Band just one more time, which would it be?

I have several names to add to that list and that's the spirit behind this music series. There are so many great bands and some go far too quickly but blazed a white hot trail... Washington DC's GEORGIE JAMES was John Davis (now of Title Tracks) and Laura Burhenn (now of The Mynabirds) and in 2007 they released one of the best pop records I have ever heard called "Places" under the name Georgie James. It was pretty much perfect and the music was just right. As luck would have it, they were one and done.

"Places" is one of my favorite records ever. And one you should definitely own... 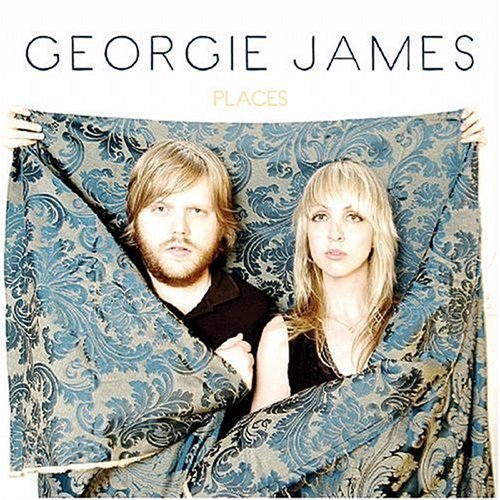 Anonymous said…
This is my favorite song from all their songs: http://mp3beagle.com/mp3/georgie-james.html. Thank you guys.
3.9.13