Portrait Of The Artist As A Young Trashcan 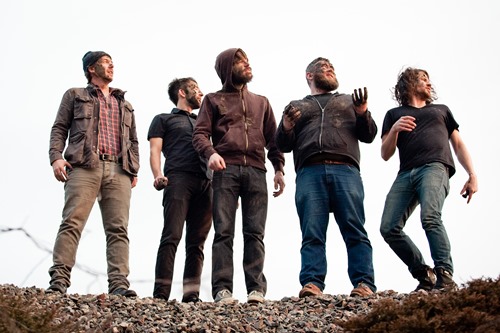 Hallelujah the Hills have always been something of a gifted misnomer that didn't quite fit in the Boston of old. It's a city that only now - in the last handful of years has come to celebrate its breadth of talent and musical diversity. From the beginning, Hallelujah the Hills (started in 2007 as a spin-off of the defunct but beloved The Stairs) were out front, playing celebratory, Americana Rock-inspired ramshackle jams when most everybody else fell into the categories of either hard rock or shoegaze pop. Times change. And Boston has become one of the bright spots nationally the last few years, casting a spotlight on artists from several genres. The city has been fueled by an active music scene sparked, in part, by bands like Hallelujah the Hills. 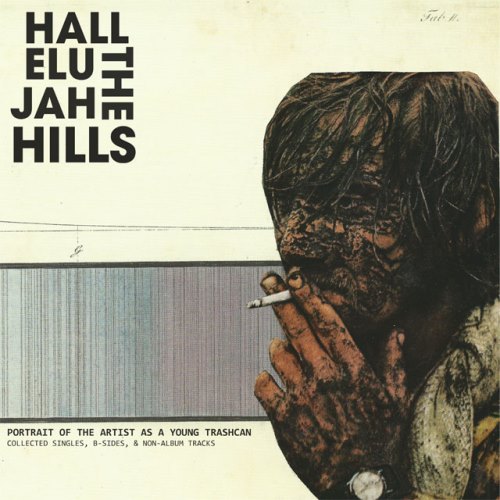 Listening to their new one, Portrait Of The Artist As A Young Trashcan - an album that serves as a new effort and a double-album greatest hits / B-Sides collection, allowing me to firmly conclude that this band has always been out front of the curve. Wordsmith and Ringleader Ryan Walsh has widely been heralded as one of the best pens out there and here's proof positive.

Named for the 1963 cult classic comedy, Hallelujah the Hills (directed by Adolphus Mekas), the band have become serious players on the national scene and have influenced other musicians from coast-to-coast. This is important music! Hallelujah The Hills is Ryan Walsh, David Bentley, Nicholas Ward, Brian Rutledge, Joe Marrett, David Bryson and Ryan Connelly. You need to see these guys play live!