The whole "blog band" mantle foisted on musicians the last decade is a really interesting concept worth exploring. In my mind, the term encapsulates two different types of buzz bands: those popularized first by blogs (today, in the past and in the near future). And the other group, are those indie bands introduced and trumpeted to the world during the great rise of music blogs in the years 2004 - 2008. The bands during this period have a special place in my heart.. These were the bands I was reading about and listening to when I started to get into blogs. And these musicians were the artists I first started writing about when I started this website. These bands are familiar - and always will be.... 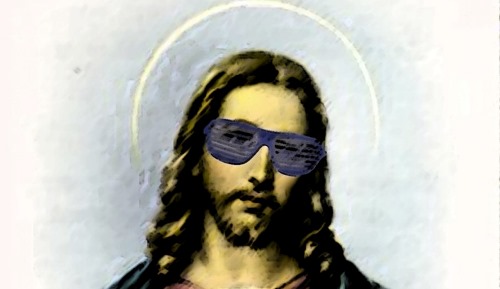 And while most of these early and influential bands have passed the way of the dodo (or worse, they kept on trucking but made music that deserved obscurity after their one great album)... Austin's Oh No Oh My (formerly Oh No! Oh My!) stood out. They were one of the great ones from this early period. Having read about them first in late 2006 or possibly early in 2007, I was delighted to have caught them in Boston at TT the Bears with Au Revoir Simone (of all pairings).. It was a brilliant night, and one of the very first times I hanging out with photographer 5342 Studios, who is now our photo editor. It was a significant show all around.


Calling it quits:  OH NO OH MY 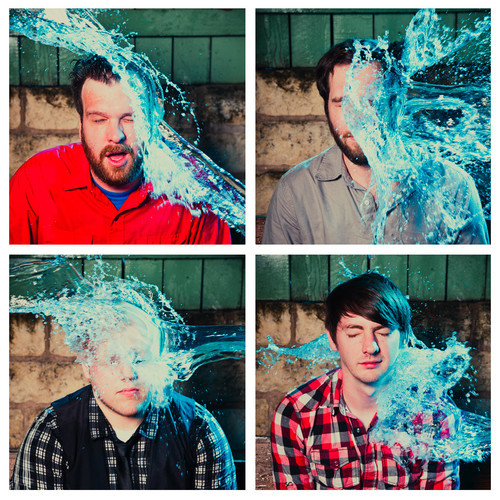 Oh No Oh My stood out from the crowd right away. They were quirky, brainy and creative. They incorporated digital effects and synthesizers...  they didn't sound like any bands I knew locally at that time. And just when I had them dialed in, Oh No Oh My got more focused and better at their craft... seemingly ahead of their curve, the songwriting improved and while less quirky, the music still had great energy. And then the band grew up and got even better. So what now? Well, this band that lasted and lasted has now announced their conclusion.

On August 24th, Oh No Oh My have announced that they will play their last show at Red 7 in Austin. This is not a time for sadness but for celebration! Apparently this is also a record release show to boot. This band's legacy is still in place, this invaluable chance to say goodbye should end up just being fun. If this is your first exposure, go ahead pickup some albums and get yourself schooled!