BEST OF 2013 SELECTION - WYOMING is the second album from the Oxford, Mississippi duo WATER LIARS, comprised of singer/songwriter/guitarist Justin Kinkel-Schuster and Andrew Bryant, who provides drums, backing vocals and whatever else is needed.

As the primary songwriter, Kinkel-Schuster carries forward the tradition of making real American music, weaving tales of heartbreak and loss, delivered with a soft, plaintive moan that will drive you to sit alone in the dark and drink cheap whiskey straight from the bottle. 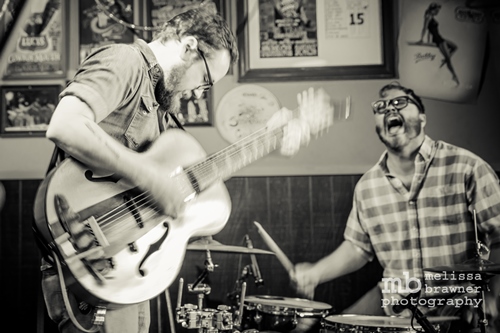 While it would be easy to espouse the greatness of the subtlety and nuances on every track of WYOMING, I’ll highlight my personal favorites: The album starts with the moderately up-tempo “Sucker” which serves as a farewell to past mistakes, and is filled with eloquent lines like “Cried like your heart was silver when gold was all around you.” It’s a glorious goodbye, where the singer is proclaiming he’s “throwing out the old regrets and crawling after glory” but you have to think, he’s still holding on to a bit of the past. “Fake Heat” follows a relationship built on all the wrongs things, and the attention to detail in the lyrics leaves you feeling a little intrusive and a little dirty for knowing all the secrets of these doomed lovers. 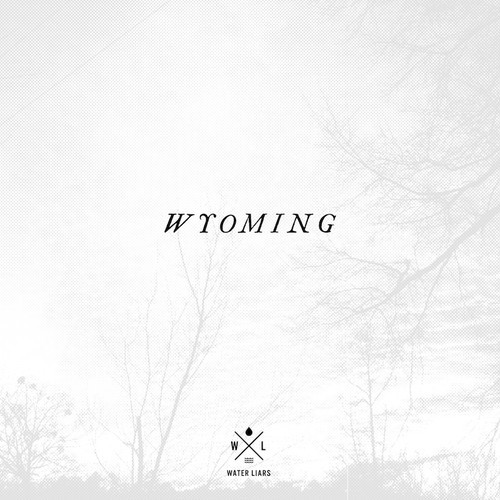 For those of you lucky enough to be familiar with Kinkel-Schuster’s former band, Theodore, tracks like “Linens” will remind you of those glory days from that St. Louis band. The melody and harmonies will lull you and lure you in close enough to taste the pain as the scene is drawn vividly, touching on every one of your senses to capture the moment. The sparseness of the title track drives home the desperation of the song, a song about accepting that there is nothing more in life than the inevitable defeat and embracing that destiny.

At its core, the album is as close as you can get to being a volume of short stories and still be a collection of songs. It’s hard not to beat a dead horse, but the listener can let go and be transported into the scenes which appear throughout. It would be easy to compare Kinkel-Schuster to Carver or Bukowski, but it’s a disservice, as they most likely couldn’t compete with him as a vocalist. Bryant serves as the perfect complement and gives the songs texture and depth. If you like your Americana jangly and bright, like you hear on the radio, this album might not be for you, but if you want songs that bare their souls and break you down with honesty, give WYOMING a spin, maybe sitting in the dark with a bottle of whiskey. 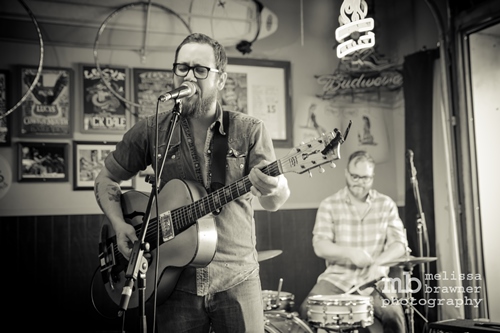