Tod Doyle and the Troubled


This is TOD DOYLE, front-man for folk collective Tod Doyle and the Troubled. He writes songs and tells stories of the absurdities of life. Together with his posse of "the Troubled" he brings a passion for real music to each live performance, drawing the listener into his world, inviting the audience inside his troubled mind.

The band first formed in Budapest in 2012, and in the same year released their debut album "These days". They have since been hard at work touring and promoting the album across the water in Ireland and the UK, and were delighted to be finalists for the 2012 Music Review Unsigned Artist Awards in the category of newcomer of the year. This is new stuff to us, but what I think you'll find (as I have) that this one of the exceptional new sounds to meet my ears in 2013. Pretty sensational stuff! 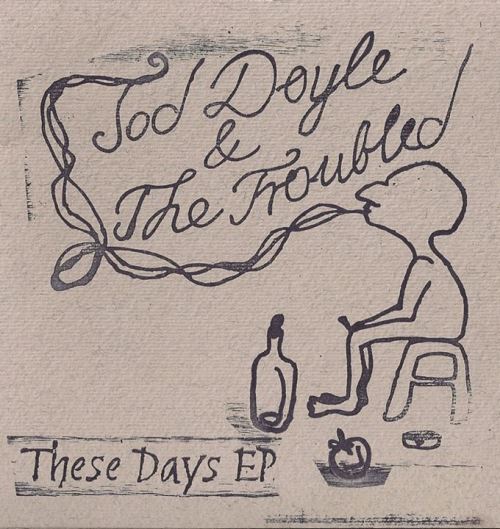 
Editor's Pro Tip:
At just over $5 US, it would be dumb not to buy this album.