STARS at The Paradise

Photographic Evidence
by Anne Cook
A SOLD OUT SHOW
The Paradise, Boston, MA
9/21/12 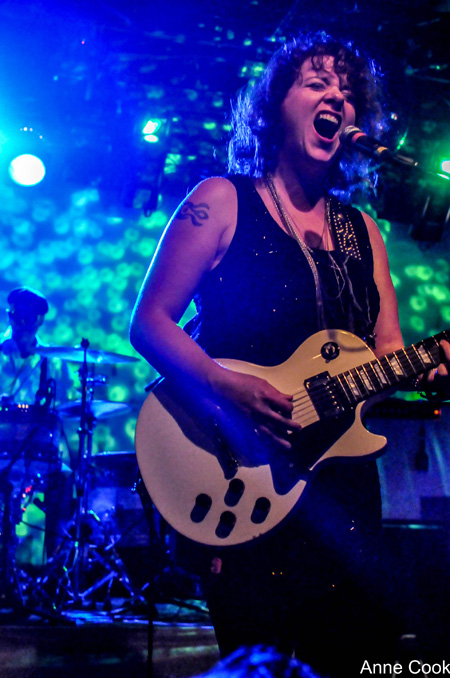 All twelve originals on Stars' latest, "The North"  features significant input from all the band members. “This is the five of us attacking each song and turning it into something that is all of ours,” writes Amy Millan, who shares lead vocals with Torquil Campbell. We caught the band touring behind this record - their sixth to date and found the songs to be perfectly crafted for exploration on the stage. It's probably their best effort since 2004 breakout "Set Yourself On Fire," a record that that put this little Canadian act on the global radar.

There have been many songs since but the continued thread is solid story-telling and a characteristic smooth presentation. This is the stuff on the outskirts of dreams and we'll be listening to it for a very long time... 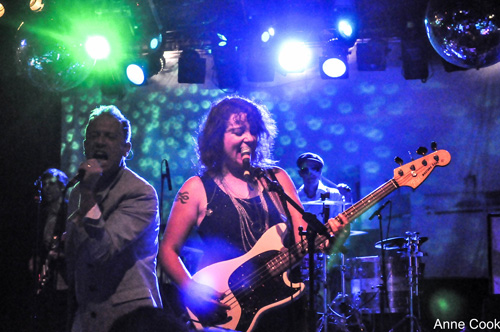 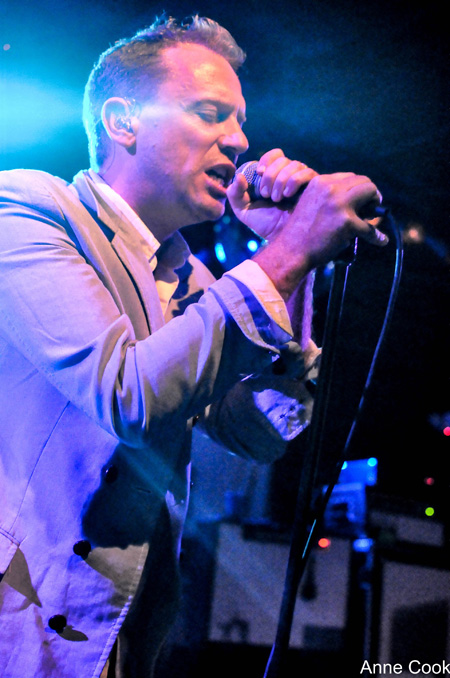 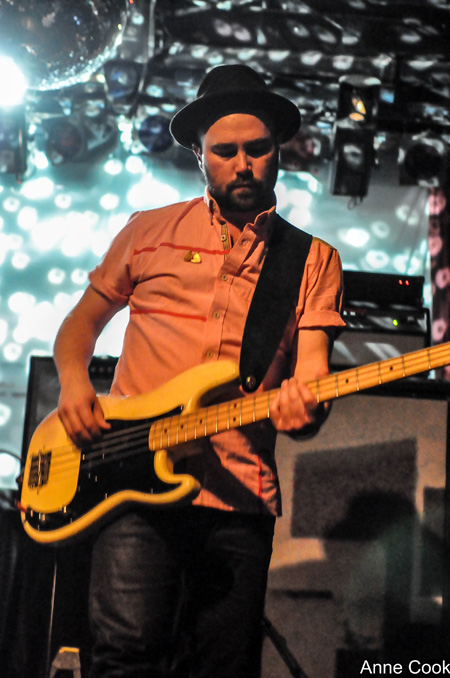 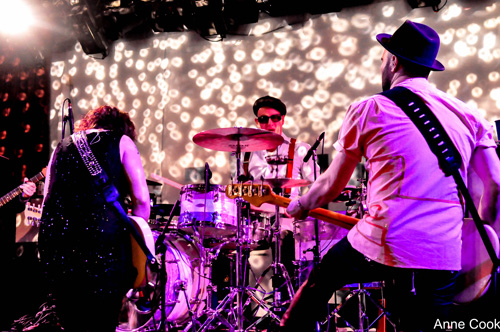 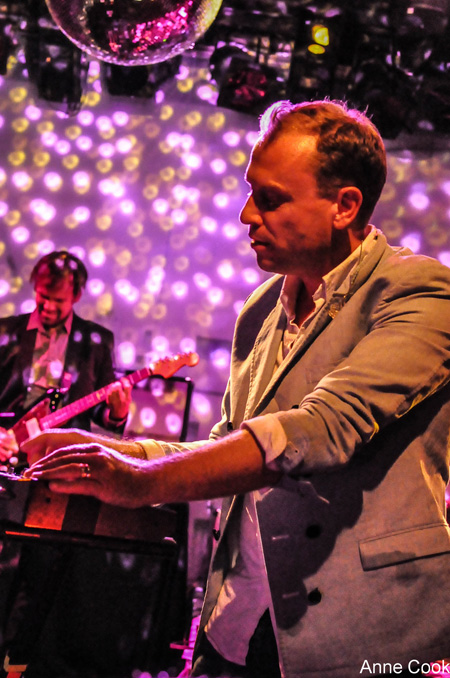