OLD JACK rocks it with Summertime 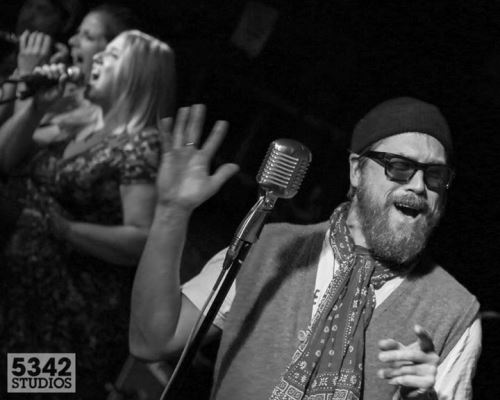 BOSTON, MA - One of New England's best live acts is rock 'n soul jammers Old Jack. The band have made a staple of their sound the last few years, riding atop the wave of New England acts to grace music festival stages, appeared on TV and Radio and are responsible for making some of Boston's sweetest sounds. Months ago the band recorded a number of songs for their White Label Series. Self-recorded and released songs intended to be dropped at different points throughout the coming year. Each was remarkable. The songs served as a bridge between what was and what will be. Last night, Boston music lovers got to hear "Summertime" get debuted by Anngelle Wood on the popular Boston Emissions radio program (on WZLX/CBS Radio). Tonight we debut the song worldwide. In the months that follow, Old Jack will be finalizing the track list for their new record - which we understand will tentatively be released during Old Jack's annual holiday party at The Sinclair in Harvard Square. You heard it from us.

THIS WEEKEND - If you're heading to the sold out Newport Folk Festival this weekend, you can catch Old Jack and friends at Old Jack's unofficial after party on Saturday, July 27 at Jimmy's Saloon (37 Memorial Drive, Newport, RI) with an amazing lineup: Kyle Martin, Tigerman WOAH, Nate Leavitt, and Cask Mouse. This is one sweet lineup sponsored by Narragansett Brewing. RSVP now.

NEW SONG - Ladies and Gentlemen, this is Old Jack...