Some 15 months ago, in a live music review that ran here, I reflected that JASON ISBELL had yet to scale the heights of his tour-companion Ryan Adams on record. He made such an impression on me live that I found myself a little disappointed when I listened to him recorded. On Here We Rest, his most recent album with the 400 Unit, he hit those heights intermittently, as if his focus wandered. His days as a Drive-By Trucker brought occasional moments of startling brilliance; the beloved “Outfit”, “Goddamn Lonely Love”.

I dared to hope that one day he might string together enough of those moments to make an album I could love. Southeastern is that record. 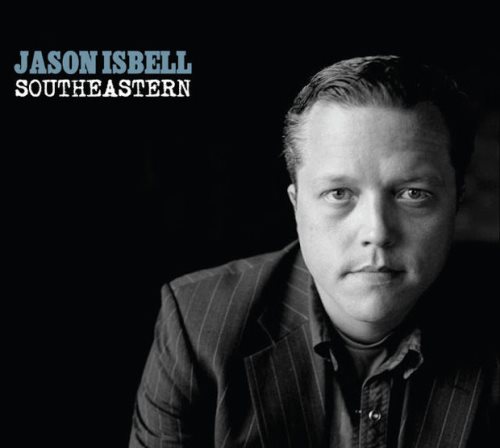 Dark, unrelenting, intense, complex and accessible all at once, it’s a finely crafted whole, multifaceted and sparkling. It is by some distance the best album I’ve heard so far this year, and an outstanding candidate for the end-of-year lists. It runs the gamut from gut-wrenching solo ballad to full-on, slide-guitar-laden southern rock. It’s full of the kind of clever lyrical twists that make you smile, then wince slightly.

Even the upbeat ones on this one are shot through with loneliness; “Stockholm” is full of snow and longing to be home. Make no mistake, this isn’t an album to pop on for a quiet listen after a dinner party, unless your friends enjoy contemplating alcoholism, murder, terminal illness and amoral drunken regret. “Elephant”, perhaps the best song on the record, is the kind of song that ought to come with a warning not to drive or operate heavy machinery. I’m not saying I ended up sobbing by the side of the road, but consider yourself warned.

Isbell shares with his friend and sometime-tour mate Ryan Adams a sin-and-redemption narrative; dark places, substance abuse and rehabilitation, a new wife singing on a song heavy with symbolism. For Adams’ “Lucky Now”, read Isbell’s “Traveling Alone”. Its bittersweet lyrics are encapsulated in this line:

I know all the towns worth passing through
But what good does knowing do with no-one to show it to?

Harmonies and fiddle from new wife Amanda Shires are a welcome addition not just for their symbolic value; both voice and fiddle tone are perfectly placed, and we can look forward to her next solo album in August.

Not every story is autobiographical; the protagonist in “Elephant” goes by the name 'Andy', and “Live Oak” projects Isbell’s regrets and fears onto the template of a historical murder ballad, full of swords, ships and dusty plains.

Producer Dave Cobb has wrung heretofore-uncharted notes from Isbell’s voice, hitting the kind of extremes of range and dynamics that first pinned me to my seat with the opening bars of “Goddamn Lonely Love” on a rainy April night in Nottingham last year. At his most raw, he’s channelling Springsteen, at his most delicate, Paul Simon, but throughout he is his own man. Ryan Adams was apparently slated to produce, only to cancel at the last minute. On this evidence, it might not be such a tragedy.

It’s worth noting that Isbell plays every note of guitar on the record, from delicately coaxing fingerpicked figures from his collection of beautiful Martin acoustics to wrenching screaming electric slide solos from a Les Paul, it’s a feat of virtuosity. The high-strung second acoustic on “Elephant” is brilliant, the two intertwined electric parts on “Flying Over Water” a deal more subtle than they appear; throughout, the sure hand of a man who knows his trade, putting his years of experience to good use.


Speaking of guitars, “Super 8” screams out of the silence like a runaway train, laden with distorted riffs and a leading snare hit. Most reminiscent of the Eagles cutting loose on something like “Twenty-One” or “James Dean”, both sonically and in terms of its themes of dangerous drunken debauchery, as you peel back the layers of classic rock references and you find a maelstrom of emotion; one quickly gets the sense that Isbell is very relieved to have escaped his drinking days relatively unscathed, whilst simultaneously desperate to know what he’s lost, what he might not feel again.

Southeastern is a gut-wrenching emotional rollercoaster of an album, as personal, brutal, honest and dignified a piece of storytelling as you’re likely to hear this year, and an instant classic. In short, it’s the album I hoped Isbell could make, and the best thing I can do is simply exhort you to listen to it. 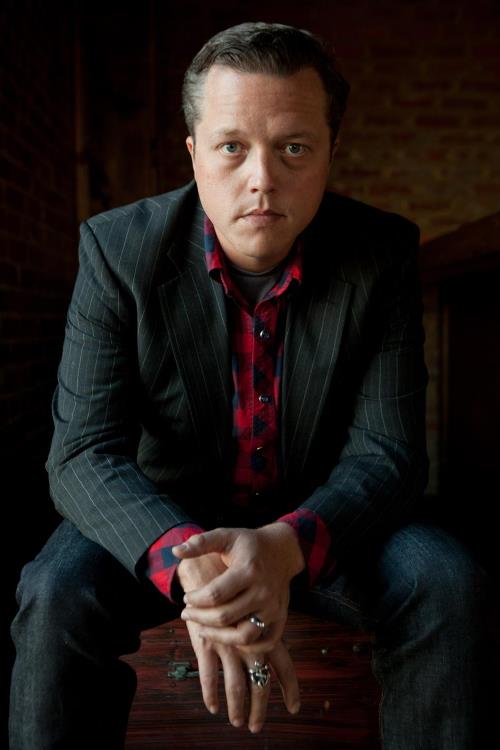