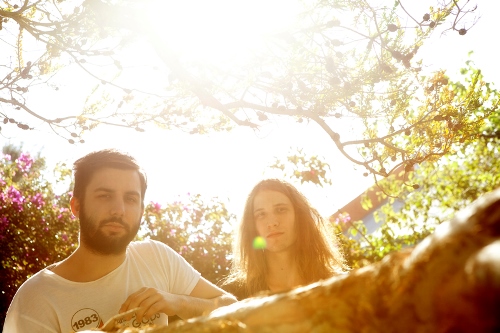 DREAM POP - The self-titled, self-produced debut from Australia's GREYJOY drops later today. We have the great pleasure of unleashing the EP today. The duo of Karlin Courtney and Matt Crockett have crafted a synth dream world on this record, it showcases their musical chops and sharp production skills. These songs pluck on the timeline of listener's hearts, placing the audience in the world of early 1980s keyboard-driven yacht rock, all-the-while infusing the freshest energy of today's indie rock. The melodies here are just gorgeous. The first song I heard from the pair; Strangers is modern and scene setting. I can easily see it being used in film or television. Ethereal and dreamlike yet focused in the positive, this one's a winner. 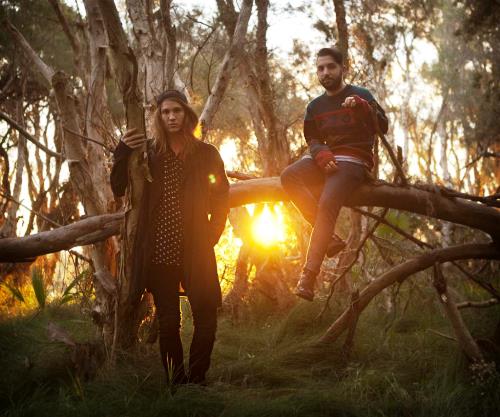