EDITORS release The Weight of Your Love

New Music this Week!
Sounds You Should Know

Being a music writer means you will listen to a lot of music that doesn't speak to you for a whole variety of reasons. Of course, one seeks material that blows your socks off, but you are generally rather sifting for redeemable material. And consequently when you see truly amazing live performances and hear great material it really stays with you. EDITORS have done this a number of times. With each new record, each subsequent world tour, they have only gotten better. And then in 2010, it all came to an abrupt end. At the peak of their global success, stories of inner strife surfaced amidst them preparing their fourth full-length record. Very little was said officially. Silence. Until now. 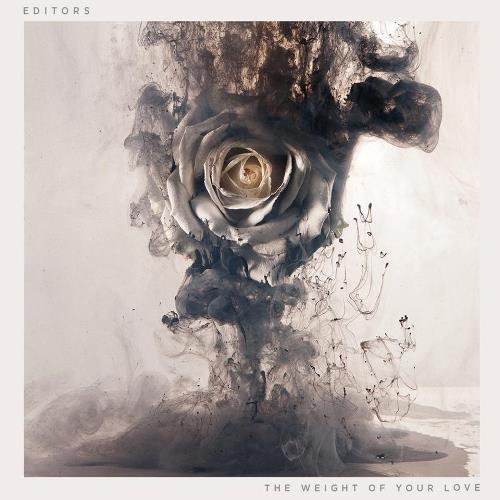 Editors began writing, The Weight of Your Love - the new record out this week, as a four piece. Lead guitar player and synth player Chris Urbanowicz left the band and they brought in two new members in his stead. The new creative process appears to have yielded dramatically different - but equally beautiful results. Fans can find out for themselves by listening to the new record and by watching the new documentary film capturing the creative struggle. At the middle of it all, as always is the stark, brooding but beautiful story-telling of Editors frontman Tom Smith.


Sparse EU Tour Dates Through November..
Here's the List of Shows.
Could a World Tour be in the Works? 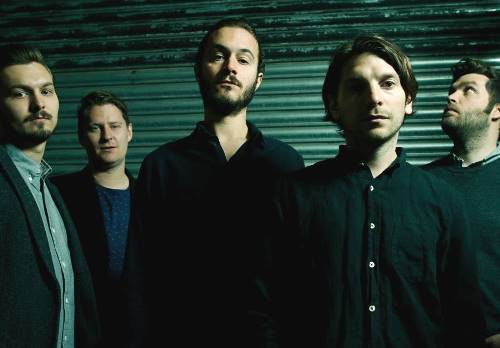 Testhiddenmusic55 said…
A Ton Of Love is amazing. Sounds like some old school music but can't put my finger on it. Maybe Echo?
5.7.13