CALIFORNIA-SOUNDING BAND FROM THE UK GROOVES

RSL's Sounds You
Need To Know

Kicking your door in with sun-sweetened West Coast grooves, TREETOP FLYERS are Reid Morrison (vocals/guitars), Sam Beer (guitar/vocals), Laurie Sherman (guitar), Mathew Starritt (bass/vocals) and Tomer Danan (drums/vocals). Dunan is the only American in the lot in a band that hails from England but sounds a whole lot like they stepped out of California's past. The band were recently added to the Partisan Records family and it's easy to hear why...  Pay Attention! This could be one of the big breakout bands in 2013. The new album, below, is out now. 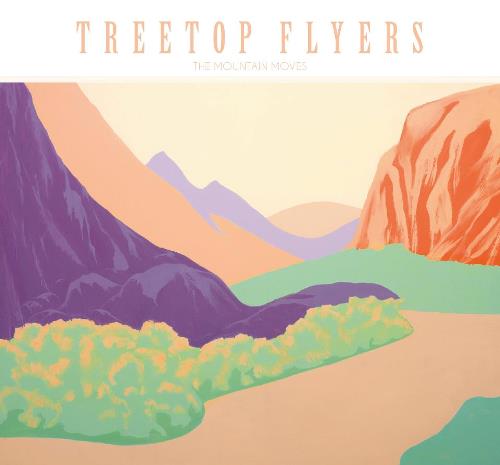 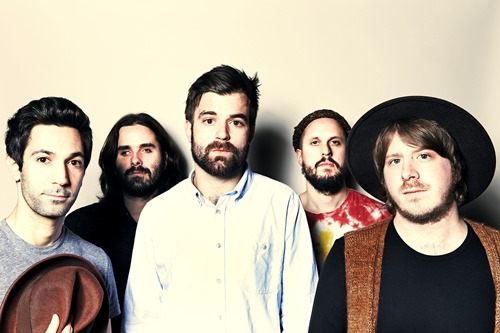