APPEARING TOGETHER IN BOSTON - ONE NIGHT ONLY 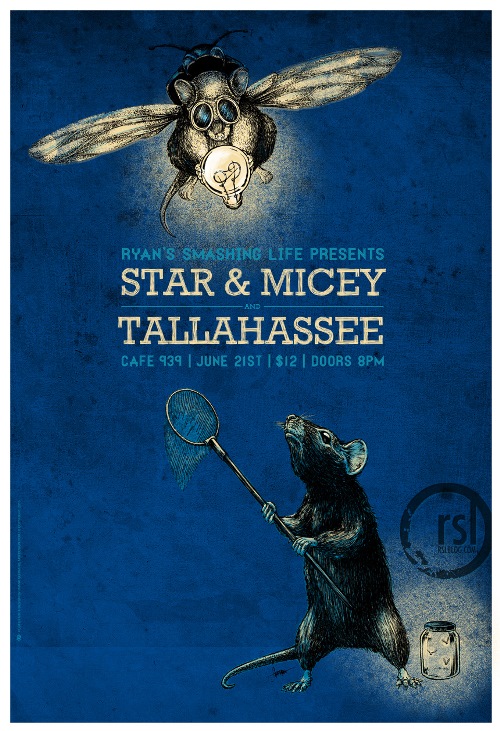 The new EP from Memphis' STAR & MICEY was produced by Dennis Herring (Elvis Costello, Modest Mouse, Wavves, Ben Folds), captures the spririted four-piece's incredible, fan-favorite live performances. (For those who haven't yet seen the band perform live, the stage is really a cross between a raucous live jam and a hand-clapping gospel church!)

Featuring a blend of acoustic and electric guitars, banjos, bass, and drums, all four members of Star & Micey sing and contribute layer after layer of harmonies to augment their original blend of songwriting. Love this band - one of the best live acts in America today. Arrive and you will be in love! 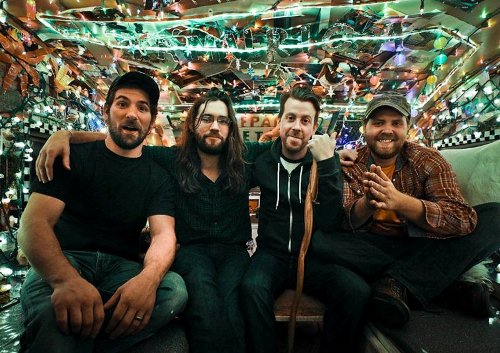 STAR & MICEY
Albums / Web / Fb / Tw
Touring these days behind their brand new record "Old Ways," TALLAHASSEE are one of the very best live acts in New England right now. The very name "Tallahassee" is a Native American word meaning, “old town” - a name that is fitting of the band's celebration of what's pioneer and early roots. The band has a golden, soaring sound that's dripping with soul. The band infuses these sounds with their own brand of indie rock and the results are creatively charged magic!

At the center of the fray is the hard-to-miss, former New England Patriots prospect Brian Barthelmes (guitar and vocals) a giant of a man with a big creative heart. Expect the unexpected from this band. You certainly will not be disappointed in this show! 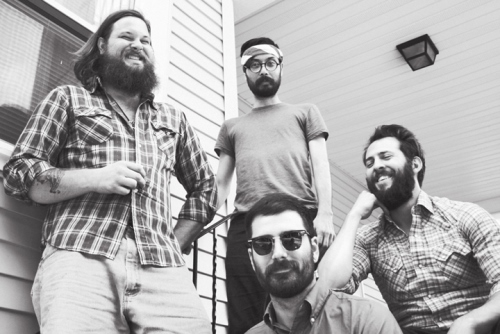