New from The Civil Wars 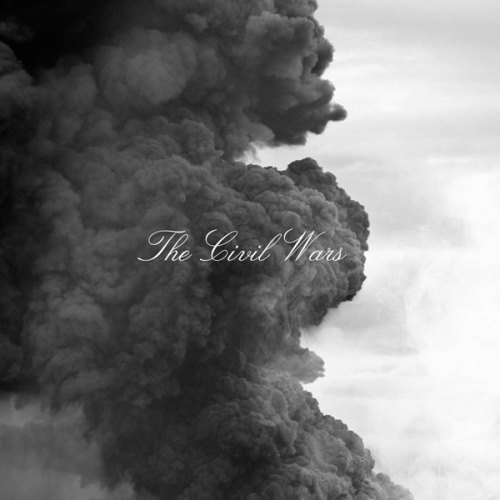 THE CIVIL WARS - Joy Williams & John Paul White have returned! The self-titled sophomore LP, the follow up to the three-time Grammy Award-winning Barton Hollow, will be released on Aug 6 via Sensibility Music/Columbia Records. The Civil Wars record was recorded in Nashville between August 2012 and January 2013. Charlie Peacock produced the record. More when we have it!