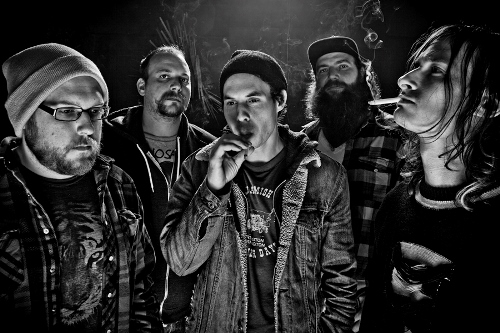 A rock sound that slam dances and guitar rocks on the fine line between psychedelia and darkness DEAD CONFEDERATE are a hard band to nail down but an easy one to to love. For the uninitiated, Dead Confederate is a five-piece rock band from Athens, GA. Each of their last two releases have been placed near the very top of our annual best albums list (for Sugar from 2011 and Wrecking Ball from 2008) and with a new effort, In The Marrow, out now and a string of mesmerizing dates in support - this is your chance to find out for yourself just how amazing Dead Confederate are.. The release of In the Marrow sees a re-galvanization of the band. Those who saw the band’s recent two-night stand at the Earl in Atlanta, Georgia, left the venue brimming with vigor. Seasoned followers couldn’t help but think of Dead Confederate’s early days, in part due to the addition of new drummer Nick Sterchi (the Bohannons). His arrival sees the live show maintaining and exploiting the bombast of the original lineup. Let's take a look:

When the band's Hardy Morris (also of Diamond Rugs) was asked about Dead Confederate’s plans for 2013 beyond In the Marrow, he answered, “The plan is to tour and hit the festival circuit and release another recording before the end of the year.”

To me the title of Best Dirty Rock Band in the land either goes to Dead Confederate or Deer Tick. Hardy is brothers in arms with Deer Tick's John McCauley (also of Diamond Rugs). You simply cannot go wrong with either sound. These are important bands in 2013. Get down with it - and as soon as possible. 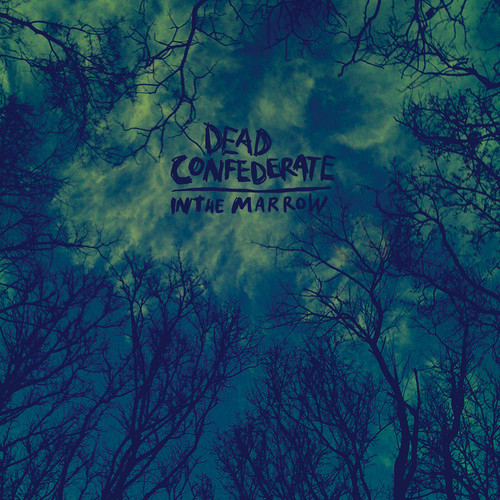