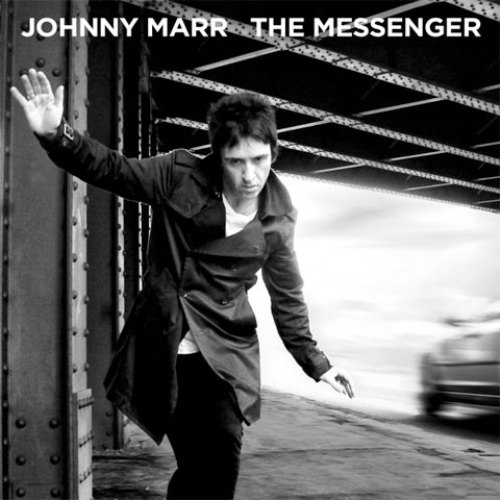 Johnny Marr brought the heat to a cool spring evening. It is that simple. Few things are better than going to a show that exceeds your expectations, and Marr and the band did just that on Saturday night for the sold out Paradise crowd.

Marr has reached icon status. He can just walk on the stage and soak in the applause for extended periods of time. That is fine, he has earned it. The guitar player was a key cog in the seminal 80's band “The Smiths”. Since the band's demise he has worked with Bernard Sumner in “Electronic” as well as “Modest Mouse” and released a few solo albums. Sure he was all smiles as the audience greeted him, but he and his suit wearing band, were quick to re-affirm the accolades and earn even more praise.

The 19 song set began with “The Right Thing Right” from Marr's latest studio release “The Messenger”. Nary missing a beat the band launched in to the first of six Smiths songs. “Stop Me If You Think You've Heard This One Before”. Marr does a respectable job of taking the lead vocal duties. It is sacred ground to many, but Marr was solid enough, and based off the thunderous applause people were pleased.

The band was very tight and the backing vocals allowed for Marr to bounce around the stage and throw out his rock start and gun slinger poses. We ate it up! There were a few stories, but the chatter was kept to a minimum letting us focus on the songs. 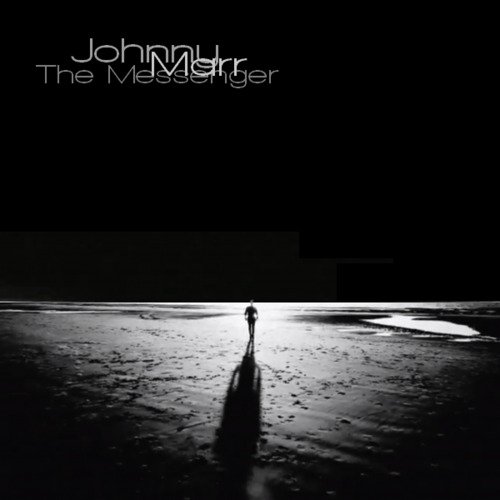 This was the final night of the North American tour and “Still III” was introduced as one of those “We haven't played it yet, wanted to...so if it stinks just be nice”. The main set ended and the band left the stage, to return a few moments later and now Marr was wearing a red “Johnny F**king Marr” t-shirt.

A rowdy take of “I Fought The Law” had the hipsters moving up and down rather than hoisting a cell phone over head. It was a ferocious a version as I've ever heard and that went in to “Getting Away With It”. A moderate radio hit this was the lone miss-fire to me of the night. Not in that it was played, it was just a different take on the song that seemed to have lost the sythny bounce to it. Swapping “Bigmouth Strikes Again” and moving the two may have worked better, but then again based off the reaction I was the minority.

The set ended with one of those “now I can die in peace” moments from the moment you hear the buzzy/swirly intro of “How Soon Is Now?” it was an out of body experience. Love or hate The Smiths this is just one of those songs, that riff, oh...that riff. The version could have been 20 minutes long and been too short for everyone. Marr waved, thanked us for ending the tour on such a high note and off we went, thankful for that cool spring evening that awaited out the doors of the Paradise. 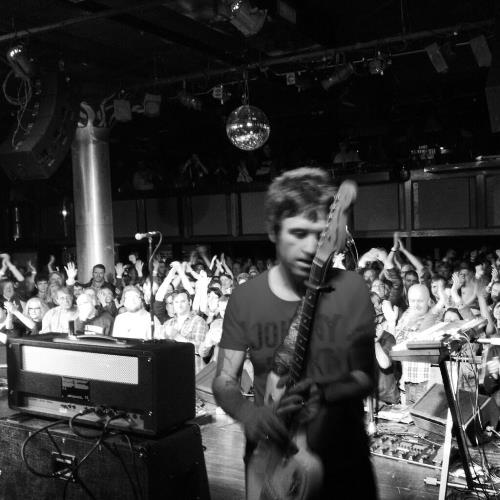 The Right Thing Right
Stop Me If You Think You've Heard This One Before*
Upstarts
Sun + Moon
There Is a Light That Never Goes Out *
Forbidden City #
London*
Lockdown
The Messenger
Generate! Generate!
Say Demesne
Bigmouth Strikes Again *
Word Starts Attack
New Town Velocity
Still III *
I Want the Heartbeat 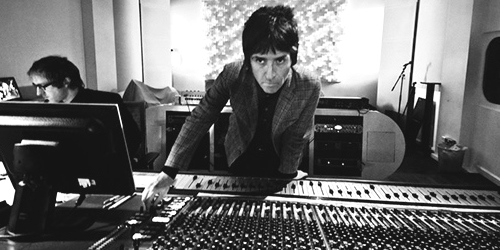 Ben said…
Thanks for the write up. It was great show and there many highlights that night!
30.5.13