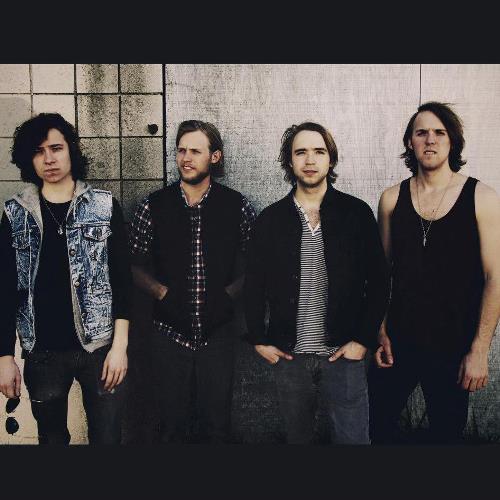 AT SOME POINT TODAY - music writers from around the country will be receiving an email blast offering up the first single for the new FILLIGAR track, "New Local," in their inbox. Those already smitten by the band's charismatic live show - which showcases their boundless energy,will open it immediately -- to find this song. Others will look back later and wish they had immediately seized the opportunity to publish the first song off the band's new album.

ONE OF THE THE BEST LIVE ACTS IN AMERICA- It's hard to argue the facts here... FILLIGAR have gone from Chicago band on the rise, to national buzz band to mover and shaker on the international music scene. It's all because of the live set.  Less than a year after successfully touring Europe, they opened for Counting Crows on The Outlaw Roadshow Tour. Along with a whole bunch of recording out in LA (more on that real soon) Filligar were also tapped to join tours with Brandi Carlile and Taddy Porter. It's been a wild couple of years.

As a music lover (before critic) first and foremost, I'm excited for you to hear this album. It's going to be one of the best of the year for three big reasons: 1) Filligar has managed to capture their live sound, the energy, the flow, the jangly timing, the ascension into the night on each song. 2) the new album comes at the end of three years of solid touring. This is the band you want in the studio to record the album. 3) Many of the songs are well known to fans from tour and they sound better here than they ever have before. 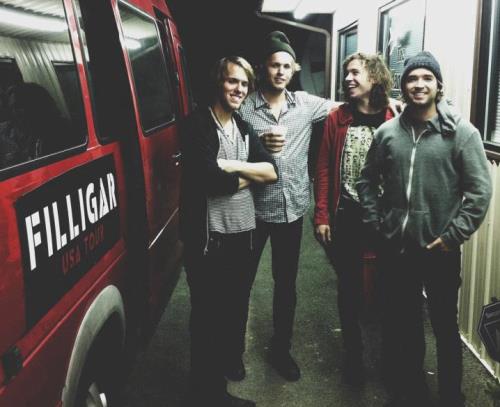 DID YOU KNOW? - Filligar have been playing together for many years and have already produced several quality records. Over the course of the last year, the band re-learned and played almost every song they ever recorded for live audiences, often doing special video bootleg sets for fans and allowing their most diehard fans to call out "forgotten" tracks from the band's back catalog.