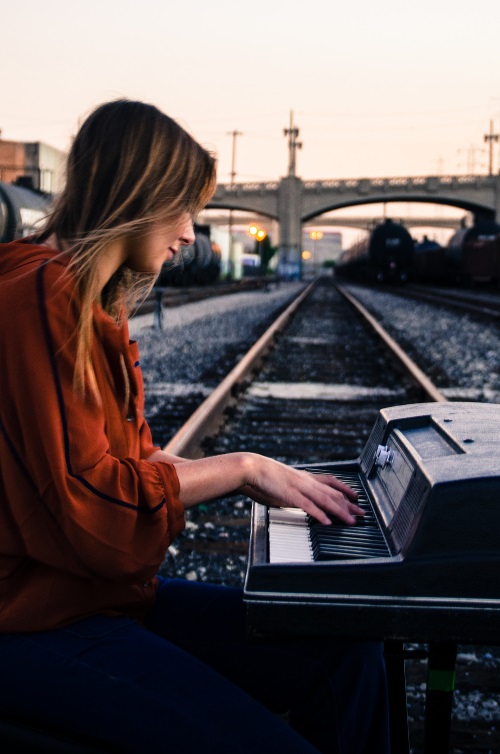 Xenia Dunford - The World Is Yours
Debut: new album His & Hers is out 4/23

BRIGHT NEW LIGHT - XENIA DUNFORD'S evolution has been a fast one. Her 2011 self-titled EP featured heavy amounts of jazz, piano ballads and pop, while her second release, 2012’s Lonely Streets EP, saw her mixing those same elements with more rock and acoustic sensibilities. Xenia comes across as immediately accessible and honest. Being that approachable has helped make fans out of strangers, drawn to her music. The Boston/Vermont singer-songwriter is pretty self-effacing when it comes to her abilities..


“What drove me to play the piano in general was that I was a singer with no means of expression,” Dunford says. “My first EP was kind of like an experiment. I had a bunch of material, but I didn’t really look at the bigger picture of what my songs could be.” 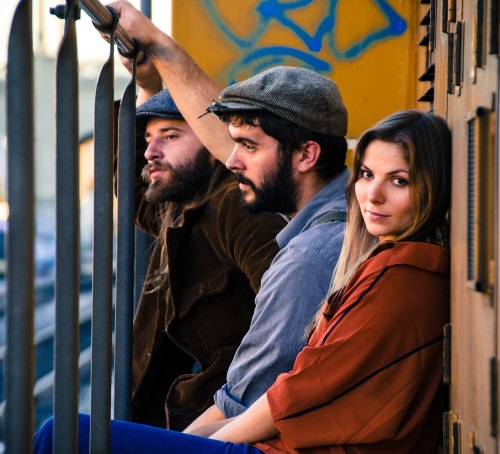 NEW SONGS - With the release of her first full-length album, His & Hers  (4/23 release date), Xenia has added elements of folk rock, country and Americana - pieces of the puzzle that are helping her smoky voice rise above the din.


"The album title touches on the fact that my guitarist and songwriting partner, Scotty Mlodzinski, and I pretty much did everything fifty-fifty here," Dunford says. "I love folk and Americana but I also have elements of jazz and soulful pop. Scotty played in blues and rock 'n' roll bands and he brings that rootsy blues vibe to the table. We meticulously crafted these songs and spent a lot of time working and arranging every little detail."