The Adventures of - Animal


INTRODUCTIONS - THE ADVENTURES OF are a band from Attleboro, MA, based around Providence, RI and Boston, MA. After playing in various bands for the better half of a decade, Julie Bozek, Matt Hebert, and Buck St. Thomas came together to join forces in late 2011. The band has been developing rapidly ever since, growing their set-up and sound from earthy acoustic driven rock, into indie synth rock. They have been playing often in various venues around the Providence music scene for the past year. Committed to a do-it-yourself attitude, they are dedicated to breaking through to the next level. Their self-recorded and self-produced debut EP, “Wildlife” was released March 2013. 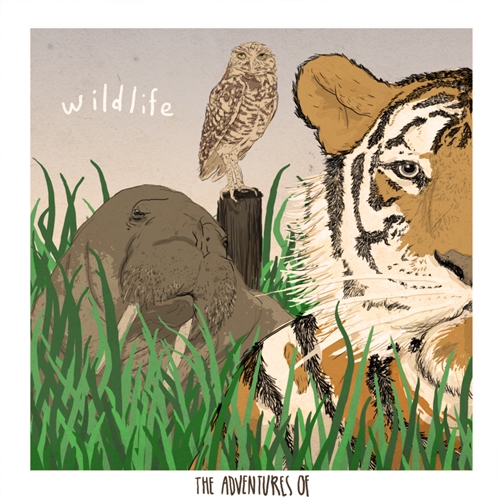 What speaks to me: the band establishes great atmospherics - creating an expansive landscape and a great deal of emotion in just a few short songs. It's hard to not get caught up in "Animal," today's spotlight song. This is definitely a band we'll be watching as 2013 rolls on.

The Adventures Of will play All Asia in Cambridge on Sunday, April 28. That might be the best place for you to get your first live impression.

THE ADVENTURES OF
Album / Fb / Tw

Email Post
Labels: From the Mailbag One to Watch Providence