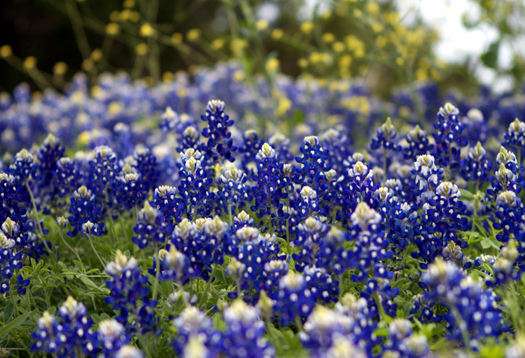 KINGSLEY FLOOD has earned their place at the top of Boston's music scene. The last two years have been a joy to behold. The new record is their best stuff to date. Kingsley were recently invited to play this year's Newport Folk Festival. The inspiration for the brand new music video for "Sun Gonna Lemme Shine" sun gonna lemme shine came to songwriter Naseem Khuri after reading the NY Times Magazine cover story about young boys wearing dresses. Khuri reportedly then dreamed he saw an old man pulling a Radio Flyer wagon with a boy in it wearing a dress in front of an old house. The vision was brought to life by filmmaker Chris Cannucciari.

A Blues- and Folk- influenced songwriter, ANDREW DUHON is a New Orleans native. The city clearly has influenced the narratives of Duhon's music. His songs are a celebration of American History and the faces and names impacted by change's sway. The Moorings is the name of Duhon's new record out April 30th. The title track is pretty amazing. You can listen to it here.


Grace for Saints and Ramblers

IRON & WINE's Sam Beam is as mercurial as he he is talented. A little more than a 18 months since he last effort (the amazing Kiss Each Other Clean), Iron & Wine is back this month with another game-changing record. One has to wonder if the smooth late 70's Pop from this new track is anyway indicative of what is to come. I'm pretty excited to grab Ghost on Ghost on it's April 16 release date (on Nonesuch Records and 4AD). Expect to find this one on many year end Best Of Lists..

Fact: TALLAHASSEE are quickly becoming one of the best live acts in the Northeast. They can hang with the Americana lineups, the Rock bands - and they stand tall in a Country night. Their sense of humor and artistry cannot be denied either... as seen in this Arthur Kapp production, the official video for "Old Brown Shoes" - from the new record Old Ways. This is a band you need to see live.

PREDICTING A BIG YEAR for Canada's HOODED FANG who are releasing new music; Gravez (May 27 UK/EU and May 28 US/Candada). The energetic, mentally stimulating guitar and drums have made the band a favorite amongst audiences in Canada (they've already got a Polaris Prize nomination to their credit for LP Tosta Mista)and this is their year to break globally. But what's with the title of the new album? "It’s not called ‘Gravez’ for any real reason but may refer to the impending lurk of death," reveals singer/producer Dan Lee...

Get to know this band.