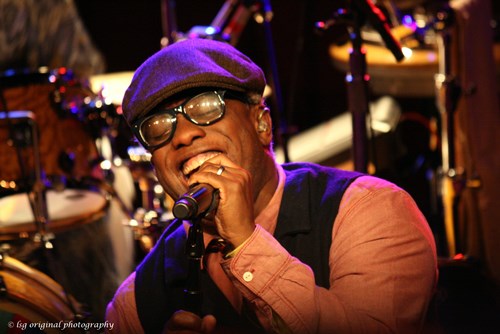 Performance of their album "Vivid" - Seeing a lot of shows can make a critic out of anyone. So I was only cautiously optimistic when the time drew near to attend the sold out LIVING COLOUR show at The Paradise on Friday.

Yes, I was a little skeptical going in. There could be no possible way that gifted vocalist Corey Glover was still capable of doing what he accomplished back then, was there? It's been two-and-a-half decades since their smash debut "Vivid" was unleashed. (Vivid is an important record with some serious creds: MTV best new artist award and a Grammy for best Hard Rock Artist. More albums were sold, more awards were won. ) It's not even remotely possible that today's band could hold up their end of the bargain, right? ...

And the results were Astounding. I have to say this was one of the most unexpectedly bright spots on my show calendar so far this year - including SXSW. Definitely one of the best live performances I've seen in Boston in 2013! 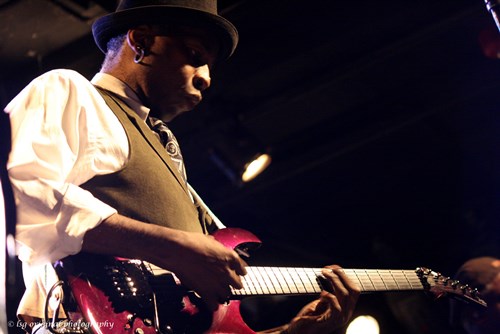 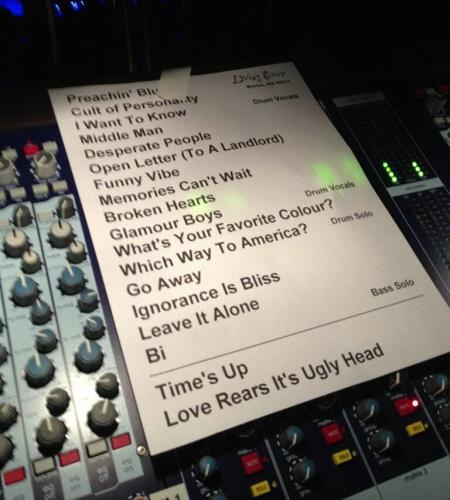 Observations: Corey Glover was evidently born to hold a microphone. He still paces the stage like a caged tiger and his vocals on Friday were better than I even remember them being. You rock, man! Guitarist Vernon Reid is so casual-cool that it's easily to forget he is one of the legit best players on the planet. He shreds with ease. His interplay with Bassist Doug Wimbish was fun to see and it was clear that Wimbish, who bounced throughout, loved his audience here in Boston. He played with a smile all night. This show was a homecoming of sorts for Drummer Will Calhoun who attended Berklee. He won a well-deserved ovation from the crowd following a lengthy drum solo. This was a very good night to be in Boston. See this band if you can! 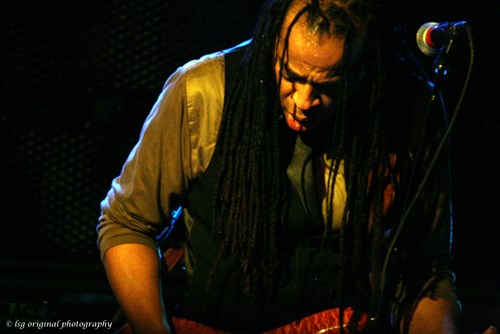 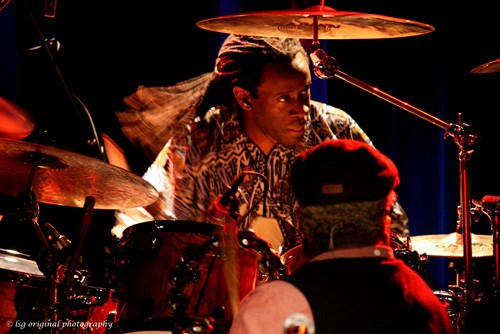 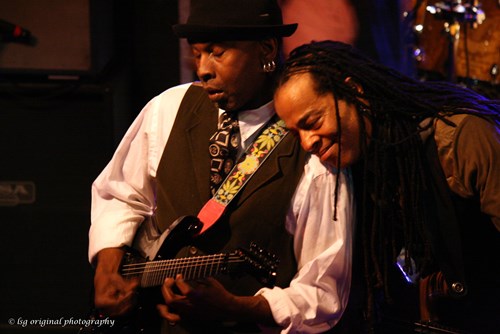 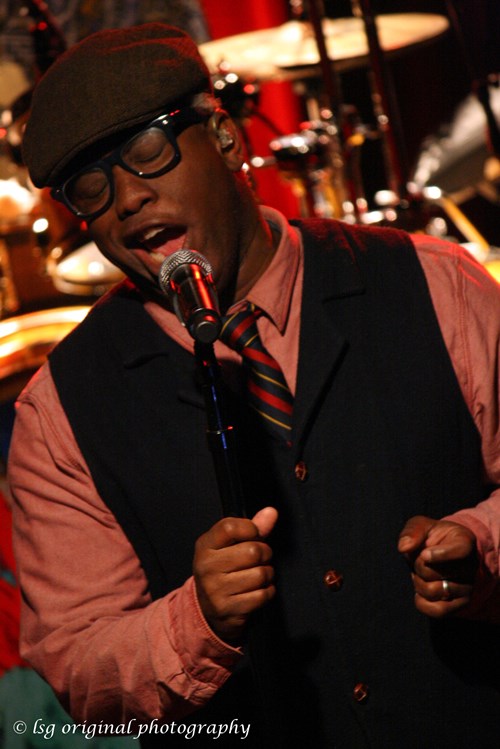