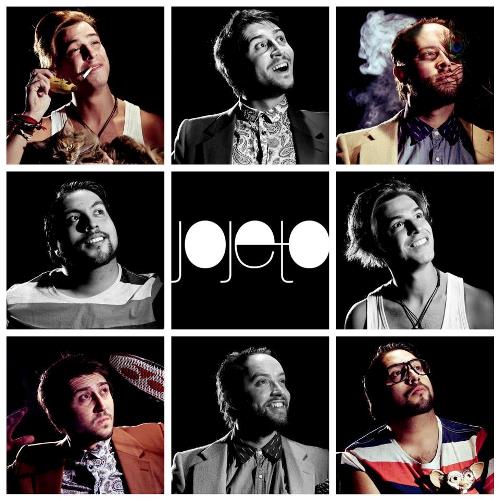 Meet the Band - JOJETO hail from Toronto, although I'm not completely sure I would guessed it based upon their sound profile. The songs from the band's latest five-song EP, Chinatown, range from indie pop to rock but the one thing that's clear: they make hooky songs the listener is incapable of turning off. Jojeto is Lance Angeles, Tony Medina, Jeff Milutinovic, and Andrew California.

Shortly after popping their CD into my car stereo, I began critiquing the music. Sometime after the fifth or sixth time listening to each of the songs I realized that no matter the substance of the parts, the record was a winner. It makes me excited for what comes next...