ARCHIE POWELL / THE LIGHTS OUT / THE LONGWALLS 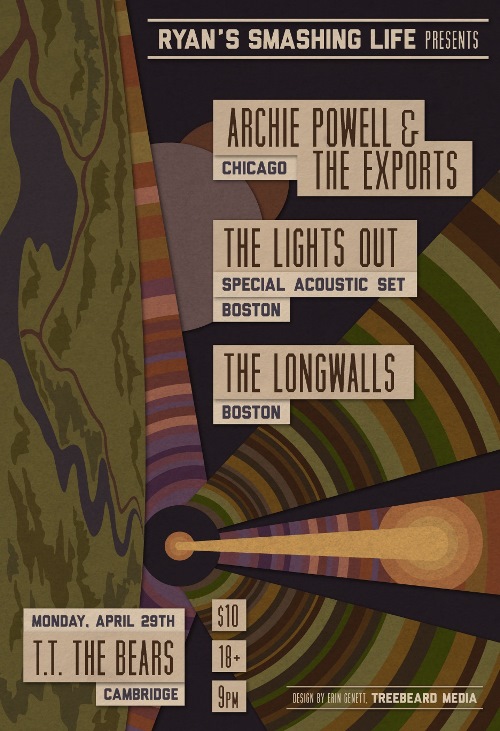 ARCHIE POWELL & THE EXPORTS have made a career of grafting prismatic power pop and sardonic, dark looks at the world outside into guileless songs with hooks galore. Archie actually kind of makes it look simple; he is incapable of writing an un-danceable tune, whether he turns a jaundiced eye on the culture of self-medication or whipping up a 3 minute heist story. Archie Powell is the son of a violin prodigy. He started playing guitar at 11 and writing “awful” songs at around 15. Immediately following college, he and keyboardist Ryan started the Exports, bassist Adam joined after they recorded their first EP and they rounded out the permanent line-up with drummer RJ. This is the band's second RSL show, they played a killer set at the Middle East last May. 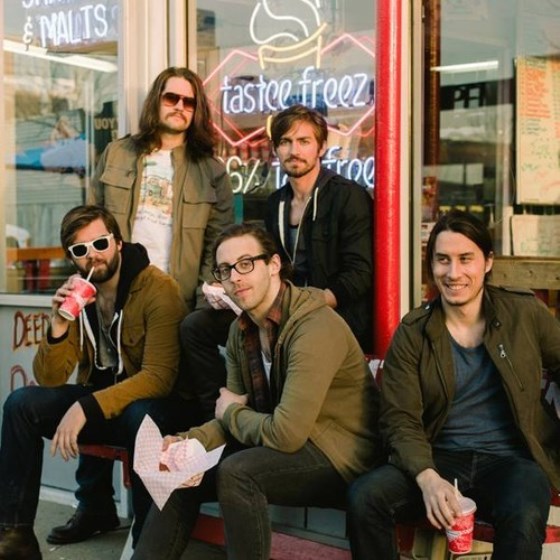 THE LIGHTS OUT have long been a pillar in the New England rock scene, putting on some of the most engaging, fun nights of music I've seen here. We love these guys and their music. It's a band with committed members - with a passion for performance. For this very special lineup on April 29th, we've thrown a curve ball at The Lights Out. On this evening, the guys in the band will play unplugged!! Come out and see one of Boston's best rock bands - play an acoustic night! 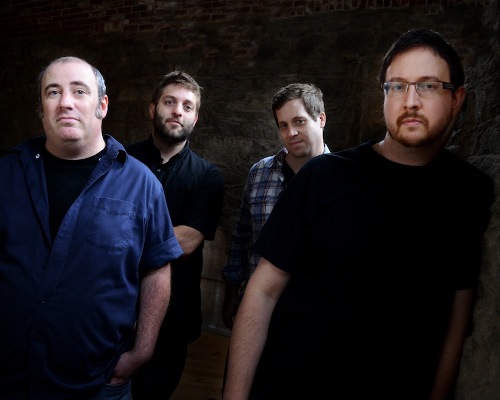 THE LONGWALLS - Mining the edges of indie, country, and the worst of basic cable, The Longwalls make American pop music—exploring ideas and ideals from pop and pulp alike. Their new album Kowloon tell a cautionary tale, warning against isolation. Their latest record explores loss, struggle, melancholia, and the feeling all of us have of sometimes just wanting to give up. The songs from Kowloon aren't meant to be bleak, focusing instead on how life goes on and the sun will shine again, no matter what.