The Right Music - Even without the visuals of the video, the music for "The Chamber" by Bill Jabr's AFTER HOURS is desolate and darkly exquisite. With grandly sweeping guitar, piano, strings and heartbreaking vocals, it's quite an emotional workout. The black & white film noir footage is from David Lynch’s "Eraserhead" and Stanley Kubrick’s "Killer’s Kiss" and "Lolita". The music and visuals together create a dramatic and lonely landscape, full of unfulfilled longing. 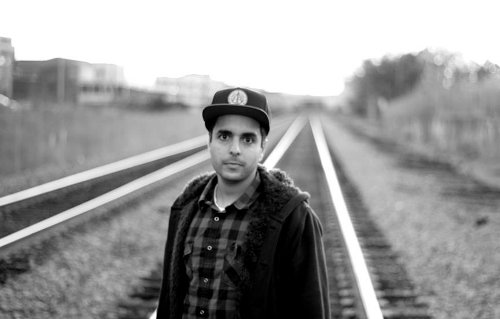 After Hours - The Chamber

club beats said…
That piano is so dope combining with this vocal.. this is a masterpiece.
16.4.13