Toronto songstress and Juno Award Winner SERENA RYDER has earned a loyal following in her native Canada. She won the prestigious Best New Artist award in 2008 and it's taken this long for her to truly penetrate the American market (which speaks volumes about the US music market  and a little about our artistic prejudices - and says nothing at all about the quality of Ryder's work. I think we can agree on that.)  It can't take away from what's widely known about her at home; she's one of the best.

Ryder's music ranges musically between folk, roots, country, and adult contemporary music. Her latest, Stompa, is typical in it's wide-spanning references (a bit more pop and dance and even a little gospel-driven). This winning new material has already shot "Stompa" to gold record status and Ryder's rapidly becoming a household name.

Definitely hope to catch one of her sets in Austin. If we do, we'll get you the photos! 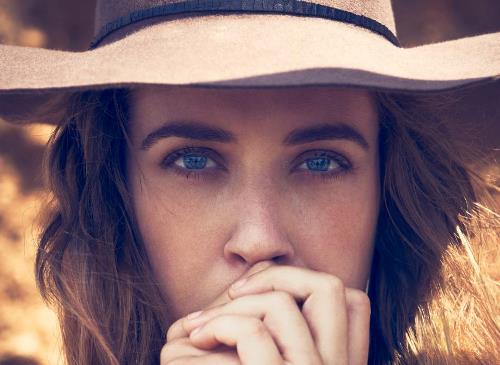