“A voice that could melt the stoniest of hearts” Q Magazine 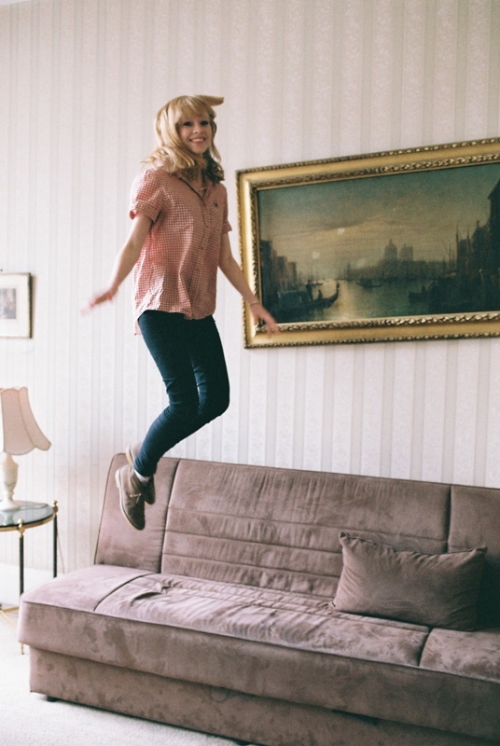 This is LUCY ROSE. We think she is going to be one of the world's biggest artists in 2013 and we're absolutely delighted to have her with us in Austin for this year at THE OUTLAW ROADSHOW.

Lucy Rose's musical journey began at 18 when she hopped on a train to London leaving behind the only home she had ever known in rural Warwickshire, UK, and struck out for the big city and the big time. Armed with an acoustic guitar and an unstoppable dedication, Lucy played every open-mic night imaginable, meeting people and making friends on the way who are still with her now.

Then there were a series of Lucy Rose music videos that took the world by storm... Shared by friends and followers, the videos went video and have been viewed by millions. Each song tells a story and brings them a bit closer to Lucy.  The newest video, "Shiver" - Lucy's newest release, out this April. The latest news is that Lucy Rose will support Counting Crows on dates next month in the UK! 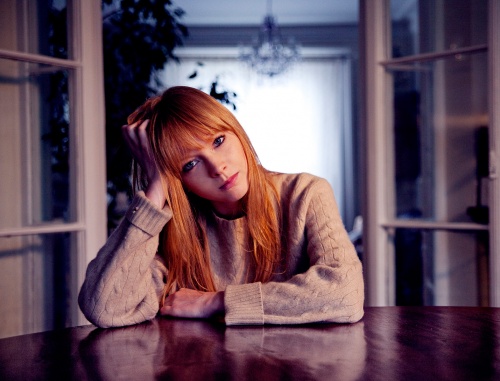 British nu-folk pioneers made it to the U.S, and Lucy Rose, is sure to be among its first breakout stars” Vogue.com