Typically when a person experiences a difficult breakup, they hide away in their apartment and drink themselves into oblivion. When Nima Kazerouni of Los Angeles' up-and-coming band So Many Wizards broke up with his longtime girlfriend, he went to the Los Angeles International Airport. Not to fly off to some distant land, but to live in his father's office somewhere in the bowels of the sprawling airport, within view of the Crown Plaza, and to write music. The result was Chem Waves Volume 1. In its first track, "Reactor," are the pensive thoughts of a man moving ghostlike through his new life. He appropriately titled this solo project Crown Plaza. There's a feeling of restlessness and impermanence in both the location and the music. 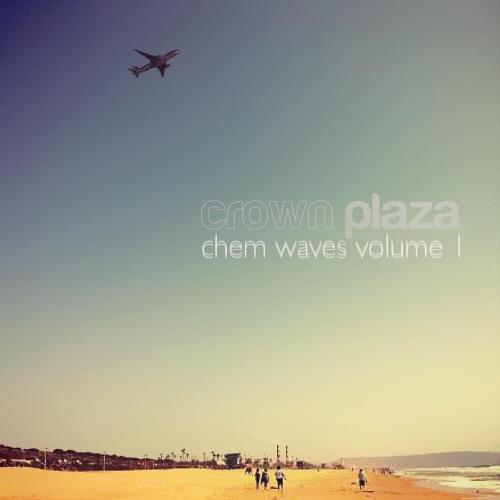 Kazerouni's main band, So Many Wizards, has an exuberant dreamy pop vibe, and is decidedly more upbeat. This may seem strange, given Kazerouni's upbringing in a war-torn Iran, but having escaped the violence to settle in Southern California, it is perhaps understandable that he would want to move away from that traumatic experience and escape into his musical dreams. Originally a "bedroom artist," he combined forces with fellow UCLA alumnus to form the band. He has since become part of the supportive Eastside L.A. music community, helping other musicians in the area and frequently performing at underground venues such as The Smell and Pehrspace. They released their debut album, Warm Nothing, in August of last year on JAXART Records. 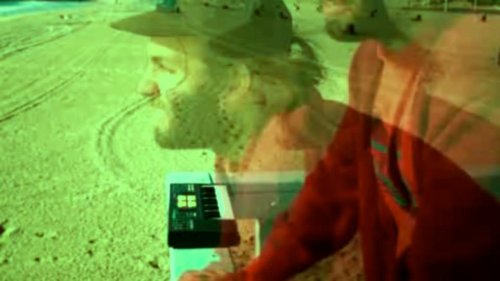