NEW MUSIC OF NOTE
Bands You Need to Know

In Stores on April 2nd 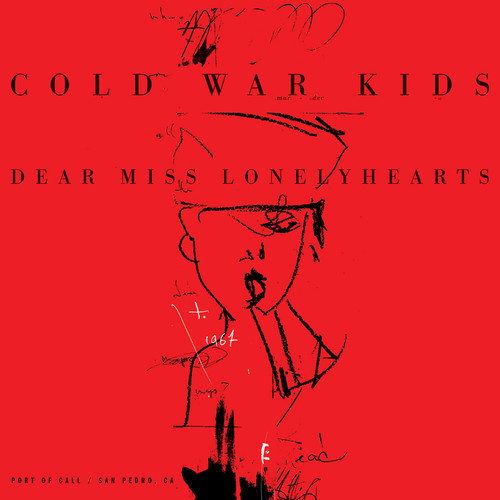