It's no secret that multi-instrumentalists AM & Shawn Lee dig deep into obscure musical wells, gaining approval from other like-minded audiophile obsessives and vintage Sound Library revivalists. However, these influences aren't simply plugged into a computer program and spit out through modern-day technology: the instruments are played, the vocals are sung, and the songs are written, giving the music a very physical process that has become apparent with the duo's growing live fan base. 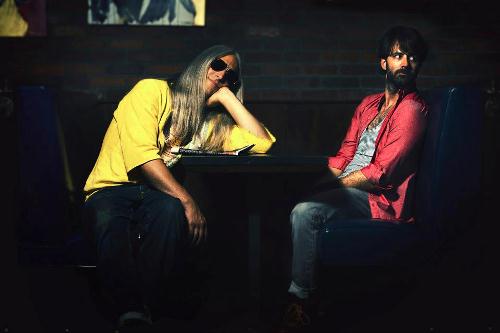 The pair return with a new album in May. La Musique Numérique (French for "digital music”), continues their dynamic time-traveling trip down memory lane and then takes those analog sounds and recreates them live (without sampling) and brings them into studio where they craft new music. It's been two years of magic for the band. The last year has seen them blow up in Europe and the United States is (finally) beginning to catch on. One of the best live shows I see all year long, every time I see them. In my humble opinion, one of the best contemporary acts on the planet. You'll see. Here's their cover of Joe Jackon's "Steppin' Out" (1982) which appears on the new record! 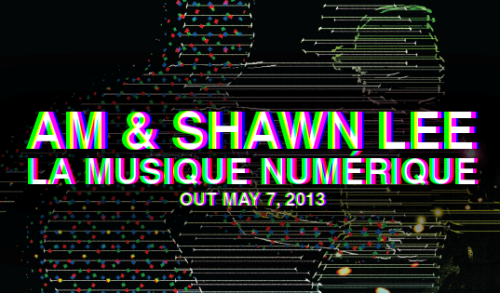