The Black And White Years join The Outlaw Roadshow


Last year NPR named THE BLACK AND WHITE YEARS, "a Band to Watch." And in addition to being one of my favorite act from the South, they could be the best Electro Rock band in America today. We've seen them them play songs from their playful, upbeat full-length debut and a few more times behind their cool, precise followup record, Patterns - which really exposed their genius. So, it's easy for me to recommend their new full-length which will appear on Modern Outsider Records later this year. 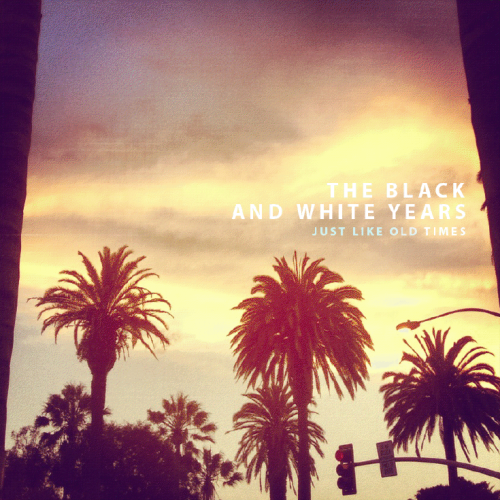 The first offering from the new record, titled "Just Like Old Times," features the vocals of Adrienne Butler, wife of singer-songwriter Scott Butler. In 2011, Scott asked if Adrienne would sing on a rough demo, without knowing whether she would or even could sing. She agreed to give it a try; and the band was floored when they heard the recording. In 2013, The Black and White Years return with a new album, a new perspective and a new voice.

THE BLACK AND WHITE YEARS are known for their high energy, clever-witted sets. One of The Most Fun Live Sets in America is coming To The Outlaw Roadshow on Sat Mar 9 this year. The show is free to the public, no badges or festival credentials of any kind needed.