LOCAL TIES - Aly Spaltro is the Brooklyn-based folk dynamo LADY LAMB THE BEEKEEPER. There are some serious New England ties here. Lady Lamb grew up in Maine and we know her music from knocking around in Cambridge and catching her playing shows. Last week Lady Lamb released her debut full-length album, Ripely Pine, last week via Ba Da Bing Records. Yesterday she released the music video for "The Nothing Pt II" (Portland filmmaker David Meiklejohn) via SPIN. Tour dates are listed below. 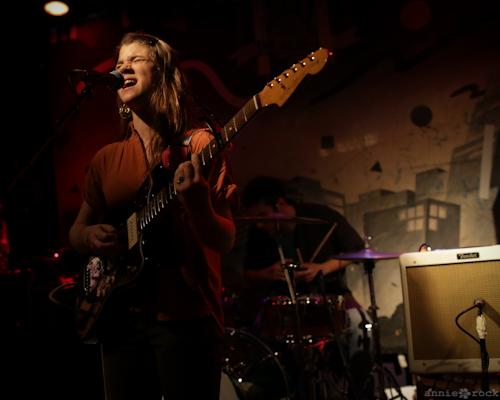 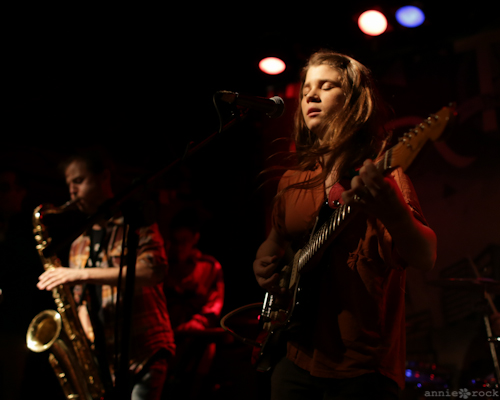 "There's an endearing theatricality at work in her songwriting, with mad breathlessness giving way to oases of calm . . . " -- Village Voice