The Wrong Reasons are well-received pretty much everywhere; folks are pretty much enthralled by their original show and blue-collar sound. They've shared stages with many of their favorite acts including Deer Tick, The Low Anthem, Shooter Jennings, Lucero, John Doe, Robert Earl Keen, The Supersuckers, Lydia Loveless, Murder by Death, Scott H. Biram, Holly Golightly, Slim Cessna’s Auto Club, Brown Bird, and The Devil Makes Three. And then, of course, there was that epic, unforgettable set at the Newport Folk Festival.

It is with great pleasure we announce that Joe Fletcher & The Wrong Reasons will play The Outlaw Roadshow on Saturday Mar 16! The show is free with advanced RSVP. But we are limited to show capacity. Arrive early to guarantee entry! 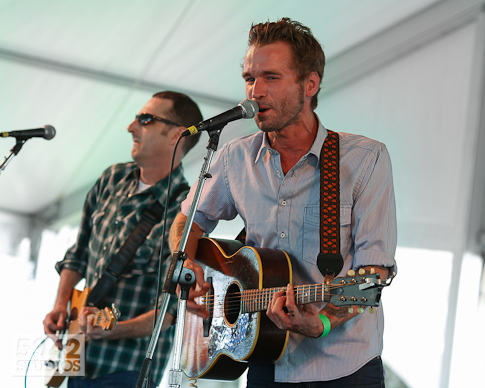 Anonymous said…
Joe Fletcher & the Wrong Reasons performing live in NYC at the Bowery Electric May 1st at 6:30pm!