LISTEN TO THIS!   After a solid year of touring, JAY NASH spent most of 2012 hunkered down in his Vermont home studio, crafting what would become his forthcoming album, Letters from the Lost (May 14 release, produced by Bill Lefler & Jay Nash).  It was a time for stepping out. This would be the first album Nash had recorded outside of LA in many years. Change was in the air - and it's reflected in the music. Behind Nash's distinct vocals are a far more layered soul. And in support: mandolin, baritone electric guitar, and ukulele. 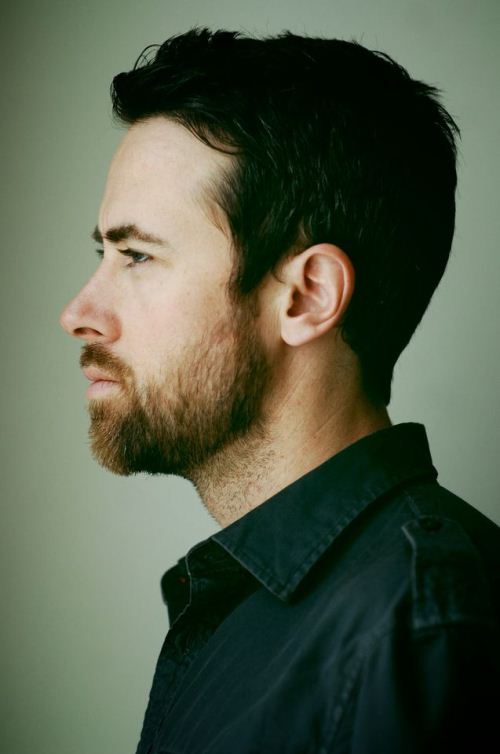 
DID YOU KNOW?  Counting Crows Charlie Gillingham and David Immergluck played on Jay Nash's The Things You Think You Need and Diamonds and Blood. Jay, Charlie and Immi also played in the much loved Low Stars with Dave Gibbs (Gigolo Ants) and Chris Seefried!