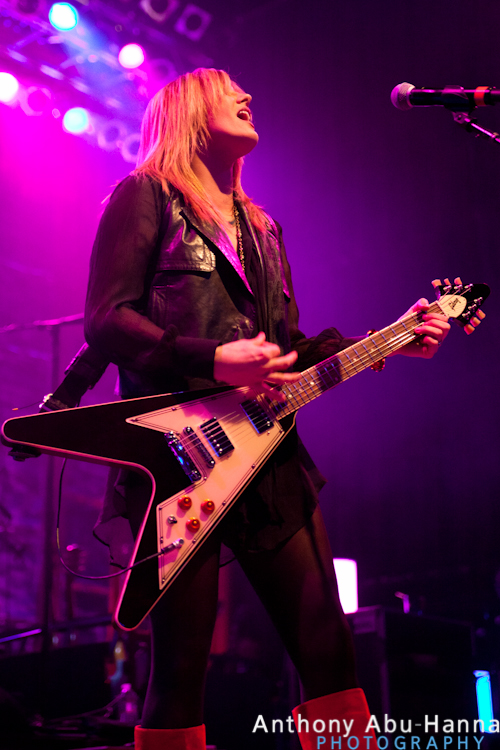 The GRACE POTTER / SHARON JONES show at the Boston of Blues on Saturday was one of the very few arts events which went on this weekend as Boston dug out from more than two feet of snow left after Winter Storm Nemo, a blizzard that impacted millions for three days, crippled New England. Sharon and her band arrived late to the evening due to all that snow but the show carried on. Nothing could put a damper on this night! 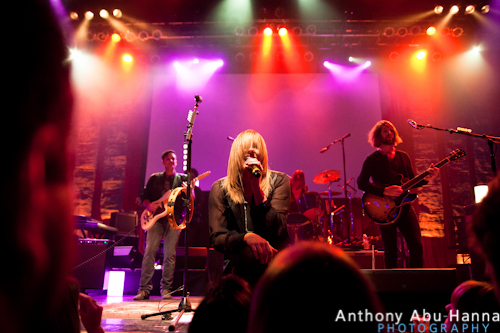 Big Night allows guests to catch the live acts up close and personal and enjoy dinner prepared by some of Boston’s top chefs, all while supporting a 100 percent donor-supported organization that is making a real difference in the lives of youth across Greater Boston. Big Night is Big Brothers Big Sisters of Massachusetts Bay’s biggest fundraiser of the year. And those who were able to attend were richly awarded! 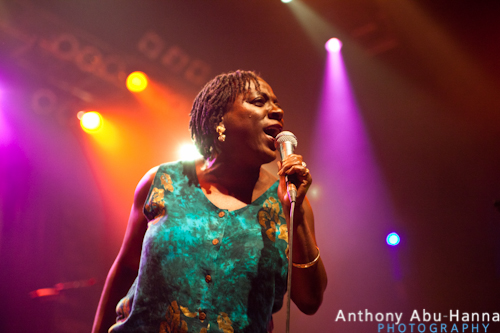 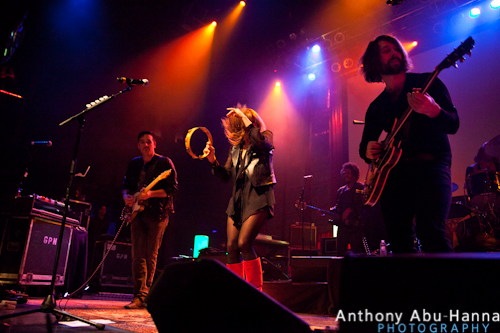