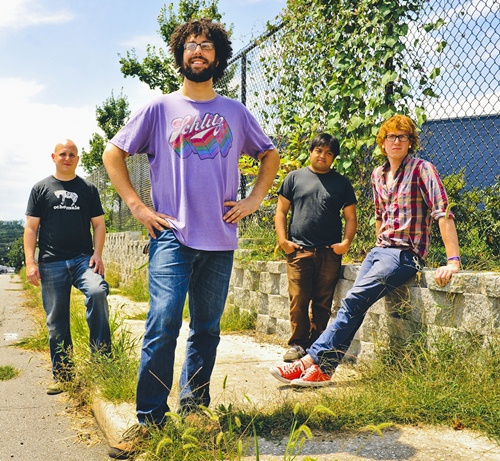 NO DAY LIKE TODAY, the new self-released EP from the stellar GOLDEN BLOOM continues the band's long tradition of producing nearly flawless music. Unlike previous efforts which have lived primarily in the realm of popular music, the new series of songs are more rock in their direction and a bit darker in tone. Beautiful, nevertheless, this effort marks a new age in the band's creativity.Golden Bloom was initially a solo effort for Shawn Fogel but has swelled to a full band. Those members and their time together have helped steer the direction of the band and these new songs. 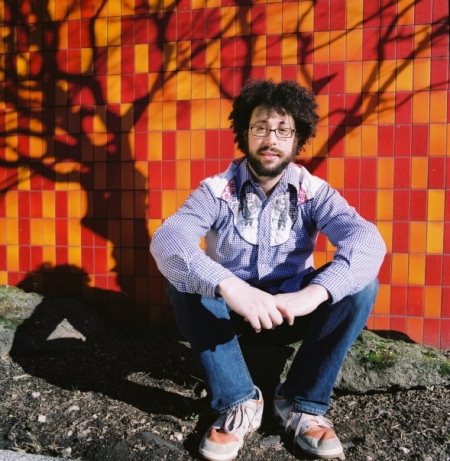 GOLDEN BLOOM are Outlaw Roadshow veterans and there's a reason for it. This is one of the best songwriting outfits in the country and their live sets have been described as fun, uplifting and effervescent! The voice you hear in the back of your head is Shawn Fogel speaking. The music you hear is Golden Bloom. Welcome back to The Outlaw Roadshow gentlemen!