Filligar returns to The Outlaw Roadshow! 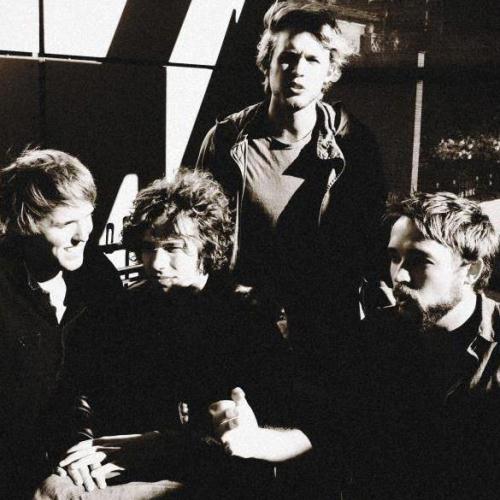 THE BEST LIVE ACTS IN AMERICA 2013 - It's hard to argue the facts here... FILLIGAR have gone from Chicago band on the rise, to national buzz band to mover and shaker on the international music scene. It's all because of the live set.  Less than a year after successfully touring Europe, they opened for Counting Crows on The Outlaw Roadshow Tour. Along with a whole bunch of recording out in LA (more on that real soon) Filligar were also tapped to join tours with Brandi Carlile and Taddy Porter. It's been a wild couple of years. Filligar have an amazing new series of songs - a full album, complete and ready for release. It's going to be a huge year.