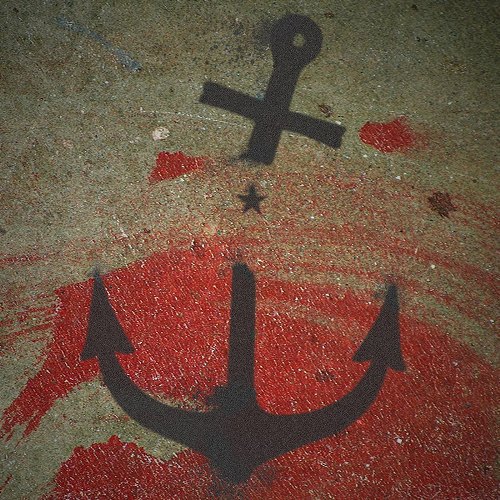 BROKEN ANCHOR is a relatively new band. But Lead singer and songwriter Austin Hartley-Leonard has been around for a number of years as a solo singer-songwriter. Hartley-Leonard's debut album Franklin Ave was released in 2008, and his songs were featured in TV shows like "Men in Trees," "Chuck" and "Ghost Whisperer." As a classically trained cellist, he's also performed with Greg Laswell, Cary Brothers and Laura Jansen. He's been a regular at the Hotel Café in L.A., performing with a backing band of banjo, guitar and piano. Before all that, he lived in Austin, Texas, and had a band called St. James Inc, who had their own successes with gigs at Lollapalooza and Austin City Limits.

Fast forward to last year, when Broken Anchor came together, beginning as a collaboration between Hartley-Leonard and producer Brad Gordon. The latest incarnation of the band sees the pair joined by percussionist Mike Duffy who brings his wealth of Latin music experience from performing with Ozomatli.

LISTENING TO THE MUSIC - Influences such as Ryan Adams and Tom Waits, Wilco and Mason Jennings are evident here, as is a smooth and practiced voice and heartfelt emotion that has attracted a good deal of attention. Already the band has had some early success with some prime TV placement (seemingly the best way now for new bands to make a little money and have their music heard by a potentially large audience). If any of their songs sound familiar, it may be because "Dear Diary" was used on "Jersey Shore" late last year, and "Ghosts" just made an appearance on "Private Practice." 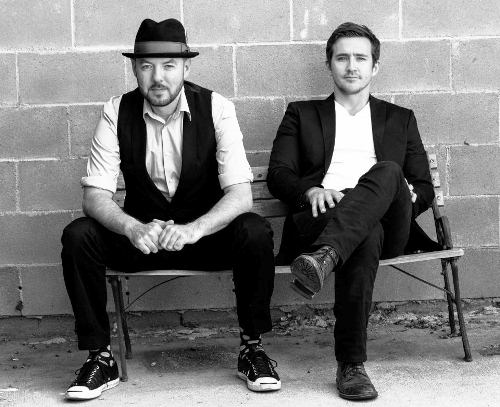 
Broken Anchor will released their debut album this summer. For now, you can hear tracks from their three EPs. You can also download these for free on the band's website, but if you can, do leave a donation and support your indie artists! Broken Anchor are about to embark on their first ever tour with some shows on the East Coast. Be sure to check them out if you can. 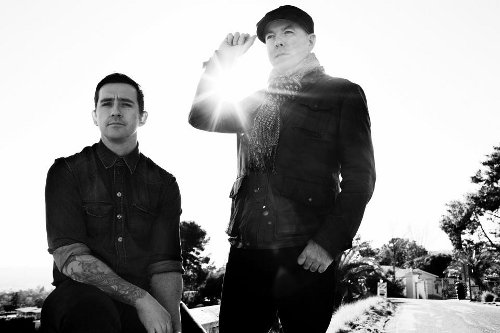 Em K G said…
I'm digging Broken Anchor. I am a big fan of singer/songwriters. Currently playing is Matt Pond's new single, "Love To Get Used" - now I'm about to make a playlist with him and Broken Anchor on it =D
18.2.13