The last year of music-making has been one of serious accomplishment for Perth's TAME IMPALA. After touring extensively (a space they have come to make their mark regardless of the zip code) the band released one of 2012's best records in Lonersim. It made many, many music critics' Best Albums List - including our own.

Today we have the new music video for Mind Mischief. It's directed by David Wilson (Passion Pit, Metronomy), and featuring both live action and Tame Impala’s signature trippy psychedelic animated visuals, the video shows a schoolboy’s fantasy sex romp with one particularly come-hither teacher. The video was co-produced by Urban Outfitters as the twelfth installment of their UO Music Video Series.

In conjunction with the music video premiere today, they've released a behind the scenes video with director David Wilson, as well as a blog feature with an interview with Tame Impala and photos from the set. 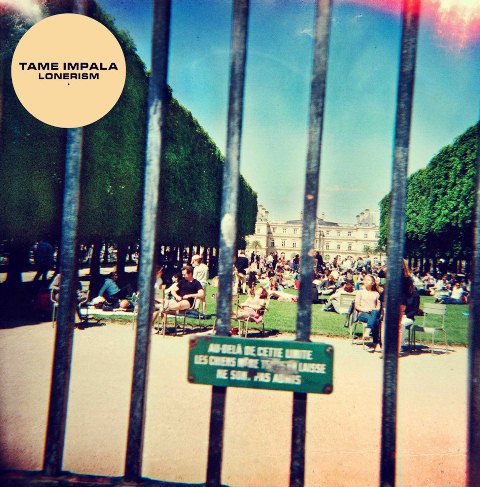 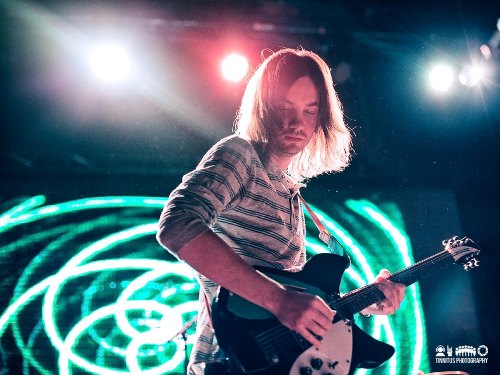