ONE TO WATCH IN 2013
Someone You Should Know 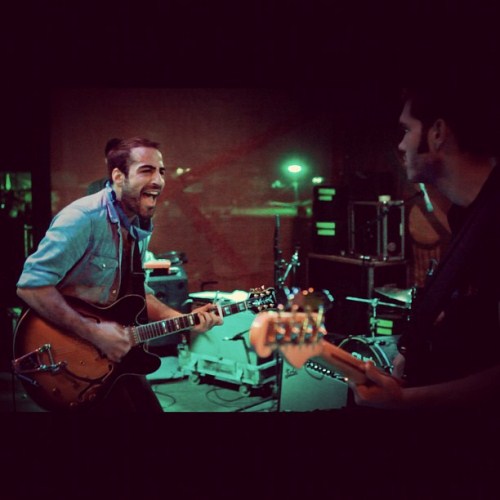 Matt Sucich (pron: Sue-Sitch) is from Astoria, Queens. This is a name you would do well to remember. Last June, Matt made his debut at Bonnaroo Music & Arts Festival in Manchester, TN, receiving high praise and pleasant comparisons from Andy Langer (Esquire Magazine) on his “Best Other Bands Of Bonnaroo” list - “Because this Queens singer-songwriter is trying to break your heart. What appear at first glance to be simple love songs quickly reveal a Wilco- and Iron & Wine-like depth (and desperation).”

There were appearances in NY for CMJ and in Austin for SxSW. 2012 was a banner year but it got much better in November, as Sucich released his 2nd full-length album, Layers, to a capacity crowd at NYC’s Rockwood Music Hall. 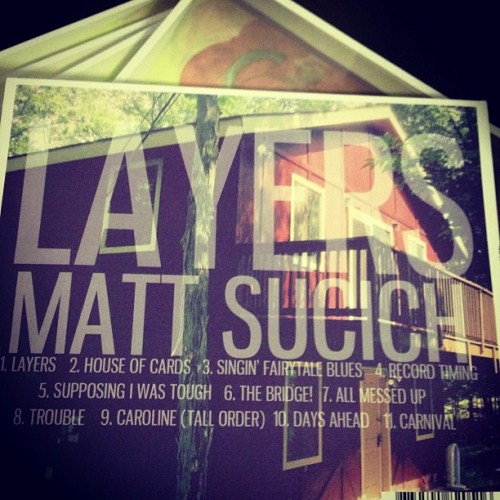 Layers is both delicate and daring. Perhaps a more apt description might include that this record is capable of spanning the full breadth of human emotion. Some of the strongest tracks are the most heartbreaking. When Sucich sings, the music becomes a part of your life. The new record, Layers is excellent evidence of all this.

You need to grab this record and make it your own. That way you can hear it as many times as your heart tells you is right.

That being said - we mostly look forward to whatever it is that comes next.