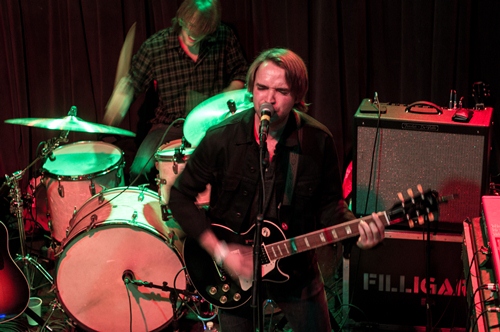 It's hard to argue with the facts. FILLIGAR have gone from Chicago band done-good to that of noted mover and shaker on the international music scene. Less than a year after successfully touring Europe, these guys opened up for Counting Crows on their national tour. They were then hand-selected to do the same for Brandi Carlile and now they are doing the same on the road with Taddy Porter.

It's all been a whirlwind couple of years for sure, but things for Filligar are actually going to get even better for these guys": Filligar has a new full-length in the can and will release it this year. After hearing a couple of the new songs live - all I can say is this looks to be one of 2013's best new records.

How does a band spend the rest of their "extra" time? Filligar are relearning every song from their catalog, dusting off the material in the live setting and using it to connect with new fans on the road. One of the most gifted and hardworking bands in the US - we've already called them one of the best live acts in America. 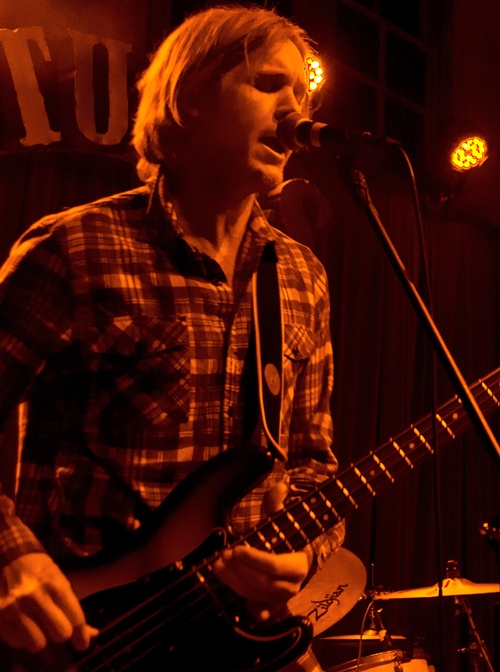 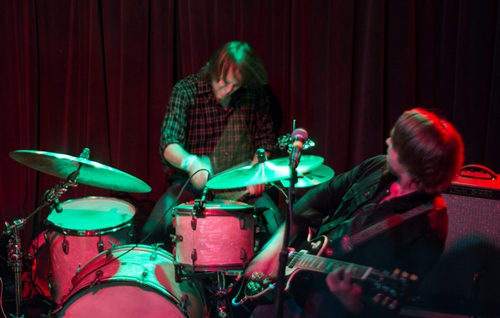 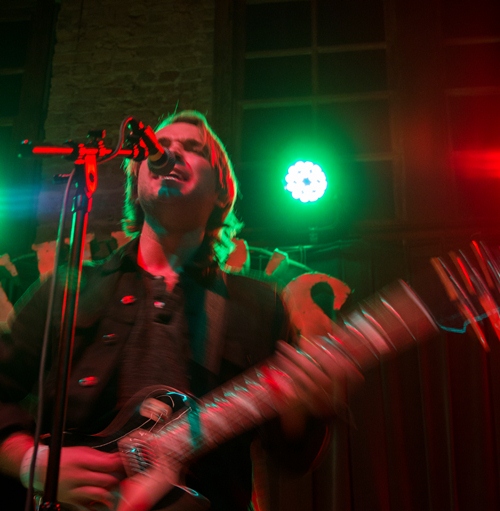