Unknown Component - Through The Surface

Keith Lynch is the one-man creators behind Unknown Component's magic-making. For years now Lynch has quietly plugged away from a studio in Iowa, crafting quite stirring indie rock and hypnotic, mesmerizing songs. All the while doing it himself, not just improving his ability to make great music but excelling at great music all by himself. The proof is in the pudding. Lynch has a new record, "Blood v Electricity" that captures where Lynch is creatively right now. It's a great journey: a beautiful sonic landscape as evidenced here by new song, "Through the Surface." We are delighted to share the record (you can buy the entire 12-song album online for just $5) and to debut the brand new music video for the same. 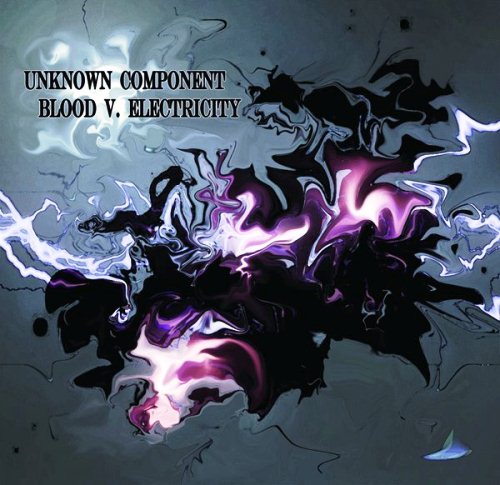