The Rescues - Everything's Gonna Be Better Next Year 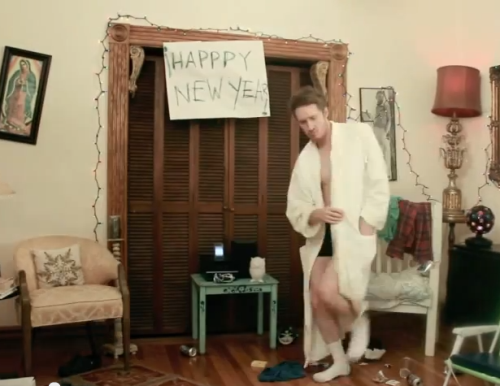 HAPPY NEW YEAR 2013 - Perhaps one of the most compelling new sounds we are looking at for January is coming from LA's The Rescues. They have a triumphant, modern sound that's a little in-your-face without being overwhelming, kind of perfect for right now. And what could be better to share their spirit and the season than this new video - the first single off their new record (2013 release)... check it out!

MEET THE BAND - The Rescues' Kyler England and fellow singers/multi-instrumentalists Rob Giles, Adrianne Gonzalez, and Gabriel Mann met while performing on the singer-songwriter circuit in L.A. As individuals, the band members are moving performers, and together they are, beguilingly, more powerful than the sum of their parts. “We all have very distinct, lead-singer voices,” writes England. “But when we sing together it’s like there’s a fifth person in the blend that comes together.”

bichon rescue said…
This comment has been removed by a blog administrator.
20.7.13