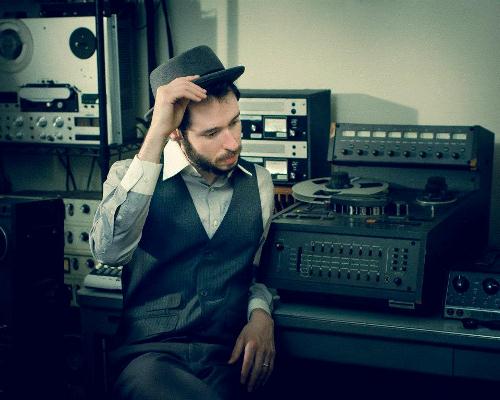 Meet the prolific Ryan Lee Crosby. If you're in or around the Boston music scene, chances are that you've seen the very busy Mr. Crosby at a show - either as a performer or just as a fan. As of late, Crosby has been seen playing a Monday night residency at Charlestown's Tavern at The End of the World.

Crosby just released his a new, self-titled record. Today we have the first look at the music video for Crosby's "Angel of Mercy," featuring burlesque dancer Allix Mortis. The footage was edited and directed by Chris March, responsible for Slow Runner's Strange Days video.