New from Ghosts of Jupiter 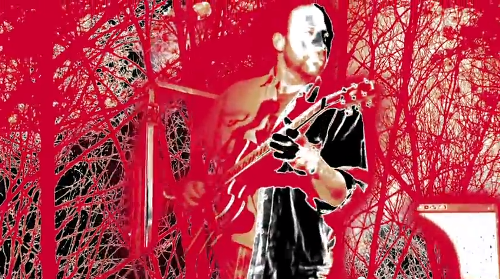 ONE TO WATCH - There's a moment, a floating, shiny moment lodged somewhere within each Ghosts of Jupiter jam where everything seems ... alright. A moment of peace that is quickly erased by an explosion of guitar. 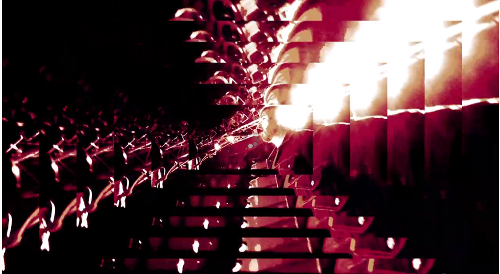 
So much has been made of this band's ability to transport audiences they were rewarded the role as soundtrack band for a serious of absurdly tripped out animations [recommend you check this out - editor] displayed at the Hayden Planetarium this year, blowing the minds of audiences. ("Whoooooooa" was heard repeatedly from the piney last row.)

ABOUT THE NEW VIDEO - The guys in the band have a brand new video offering. The video for "Ghosts of Jupiter" was brought to life by Director Viki Davis at Queens Trust Video 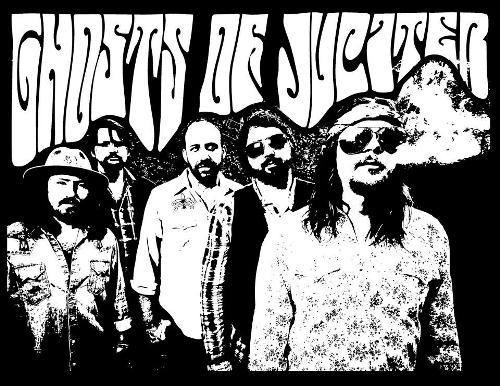