So, here's the deal. I can't begin to listen to, digest or publish everything we receive. About once or twice a month in 2012, I open new mail and so long as the stuff is potentially of interest to our music-crazed audiences, we'll publish it. 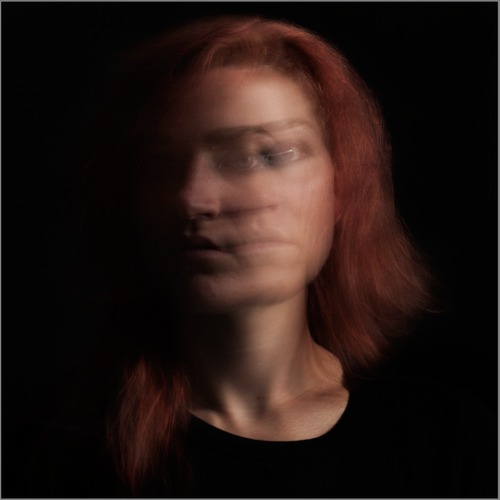 INTRODUCTION / PROFILE - An introvert that can only fully express herself through lyric and sound, New England native LIZ WOOD is a talented and passionate singer/songwriter. Involved with music and the harshness of the industry from the age of 13, Liz has realized that the only way to survive the music world is to do it her own way. Liz writes all her music and is fully involved in every aspect of her career. After touring the east coast for four years with a band, she packed her bags and moved to LA in the summer of 2011.  Her new record is Into My Own. This new music is probably the best of her career and's she's got so much left in front of her - with miles to go before she sleeps, before she sleeps...