Cover Songs / New Video
Someone You Should Know

Under the name DROP THE LIME, New York's Luca Venezia has performed for knights and kings as well as for night clubs around the world. Drop the Lime is a world renowned DJ, a pioneer in the breakcore genre and an electronic producer. He helped found the Trouble & Bass label and his latest, as you are about seem, is a stylistically dark and gritty guitar cover of Bruce Springsteen's "State Trooper."

It's reminiscent of classic surf guitar and rockabilly in it's pacing and despite the complete rework, you can hear the Boss still shining through. Producers for the new Tom Cruise action adventure flick, "Jack Reacher" liked the cover so much it's in the film (front and center in this new trailer). Enjoy! 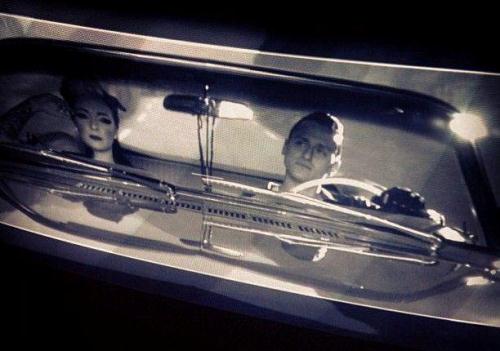