* this album was born on Martha's Vineyard! 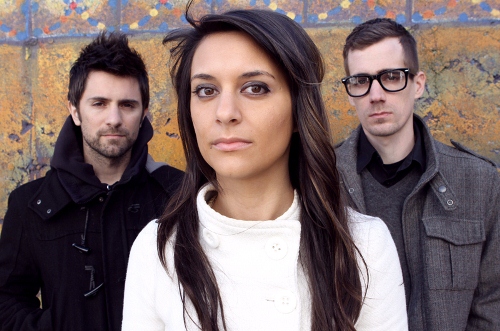 BiCoastal (from the San Fran / Brooklyn scenes) band Kodacrome have a fresh EP Perla and a brand new music video - Modern Man, below. Their sound caught my ear - as I attempted to determine their "sonic lineage" and within minutes I stopped trying to label them and just got down to liking what they do. Think you'll dig...

Singer Elissa Pociask is a classically trained pianist, with years of solo performance under her belt. Before the advent of Kodacrome, she wrote, recorded and performed in Chicago with Brenmar, and then in San Francisco as “Elissa P,” a one-woman loop-station outfit known for glitchy beats and unorthodox melodies. Drummer and producer Ryan Casey has been working as solo artist, “KaeoFLUX,” and with bands in Brooklyn and Boston for over 10 years as a performer and producer. He has collaborated with artists like M Sayyid of Antipop Consortium, the Zeke Martin Jazz Quartet, and Pilot Balloon, finding ways to stretch his signature production style into many different genres. He also released his first solo LP Form with Belgian label, Marathon Of Dope. Phil DaRosa is a longtime student of guitar who has released several collections of solo recordings. His dedication to technique and style has landed him roles in many a band in the Northeast. He recently opened a recording studio on Martha’s Vineyard, the island where he and Ryan grew up, and it was here that Perla was realized.
Born in a studio on Martha's Vineyard, MA! 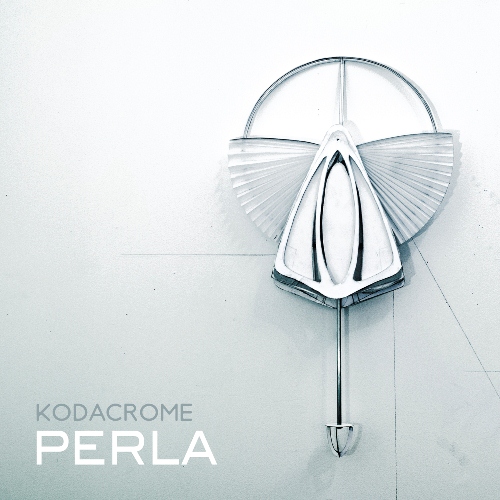