"I love what I hear from All Eyes here.
All I Want is WHIP SMART and MESMERIZING!"
- Ryan Spaulding 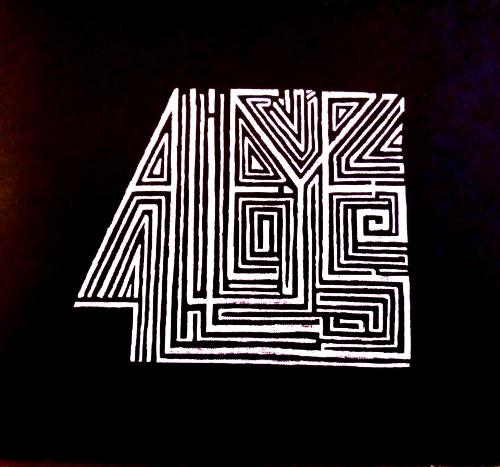 MEET THE BAND - All Eyes consists of four members who have been involved with myriad projects within and outside the Twin Cities. 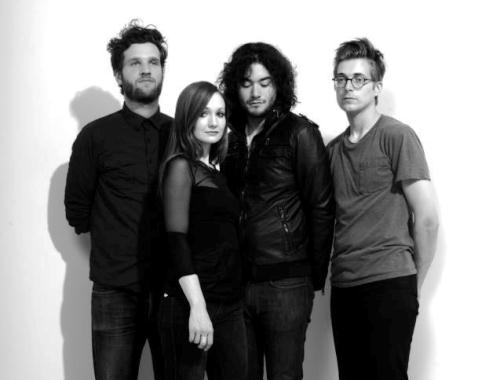 Email Post
Labels: All Eyes New Video One to Watch