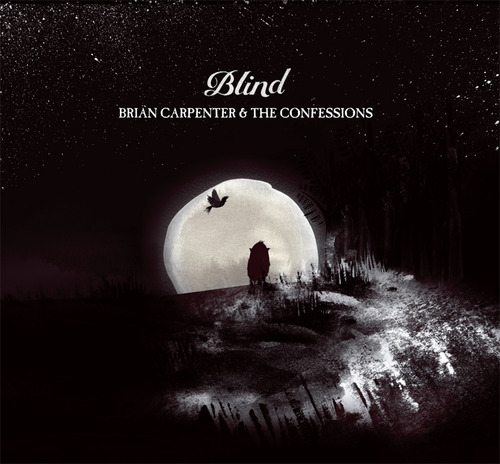 The Confessions are a relatively new Boston-area band pulled together by songwriter and composer Brian Carpenter (Beat Circus, Ghost Train Orchestra.) They count amongst them, members of Beautiful Weekend, Guillermo Sexo, Karate, and Beat Circus.

"Blind" is the first single to be released from Brian Carpenter & The Confessions' first album "The Far End of the World", engineered by Rafi Sofer and Bryce Goggin and mixed by Brian Carpenter and Craig Schumacher (Calexico, Neko Case) in Tucson, Arizona. The song features violinist/singer Carla Kihlstedt (Tin Hat). The video was created and directed by the Australian animation team Maricar/Maricor.


The band will be releasing their first single on Friday October 19th at the Lizard Lounge in Cambridge with Animal Hospital, Alec K. Redfearn & the Eyesores (also releasing their CD), and The Wrong Shapes (Bo Barringer and Rachel Arnold). 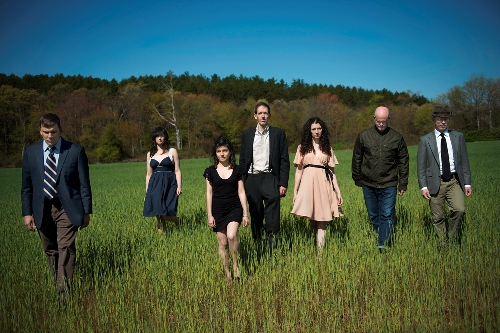 Tracy said…
I have never heard anything like that before. It's a little bit all over the place, but in a good way. It's very cool. And the video is awesome. Thanks Ryan!!
5.10.12